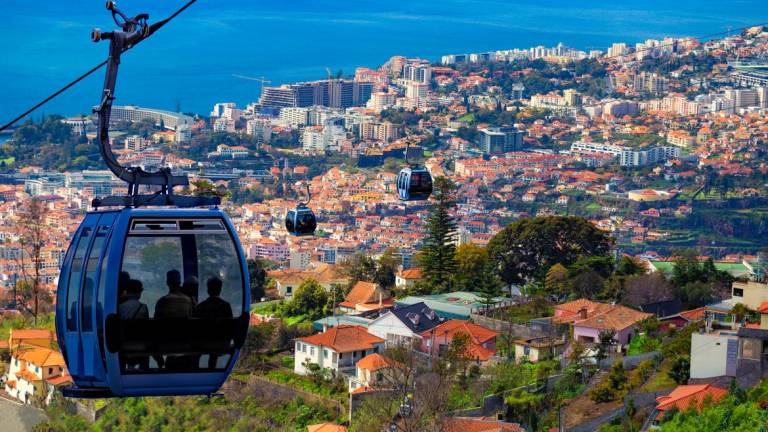 It is one of the many consequences in the business sector as a result of the covid-19 pandemic in Madeira: 58% of companies in the Region admit suspending payments to Finance and Social Security, that is, they pose the possibility of not paying their obligations tax and contributory. This is the result of a survey carried out by the National Statistics Institute and Banco de Portugal aimed at a sample of companies from all over the country, including some from Madeira.

The first week of inquiries took place between the 6th and 10th of April and the collection of information, in the archipelago, was in charge of the Regional Directorate of Statistics of Madeira (DREM), where among many data highlights the fact that 49% of the companies already benefit or plan to benefit from the credit moratorium, while 57% have already done so or intend to do so in accessing new credits.

On the other hand, 75% of the companies have already reduced the number of employees, actually working, while 25% reported that there was no impact, whereas in the country these percentages were 61% and 38%, respectively. Even so, at the beginning of the month, 68% of the companies remained in production or in operation and 29% temporarily closed, indicators worse than at national level (82% and 16%, respectively).

Also according to the survey carried out by DREM, 91% of companies reported that the pandemic led to a decrease in turnover and 8% said there was no impact. In the country, the percentage of companies that declared a reduction in turnover was 80%, while 15% stated no impact. As for the prices charged, 91% of the companies kept them, while 9% declared to have reduced prices.

“Restrictions in the context of the state of emergency and the absence of orders / customers were, in that order, the main reasons for the decrease in turnover”, concludes DREM, adding, in turn, that 52% in the surveyed companies the simplified lay-off was pointed out as the main reason for the reduction in the number of employees actually working, and for 28% of the responding companies, absences under the state of emergency, due to illness or family support were the main cause for the reduction.

In Madeira, the overall response rate in that week (6-10 April) was 84%, representing 94% of the employed persons (NPS) and 92% of the turnover (VNN) of the companies in the sample. These percentages were substantially higher than those observed in the country as a whole (54% in the global response rate, representing 54% of the NPS and 65% of the sample’s VVN), so “DREM praises and thanks the collaboration of Madeiran entrepreneurs, requesting that continue to respond weekly to COVID-IREE as long as it remains active ”.

Dead Fish at Doca do Cavacas

Gunilla In Port With Damaged Mast

Madeiran artists exhibit at the House of Culture of Santa Cruz

Before and after, as 80 years changed the face and services of the Lido beach complex