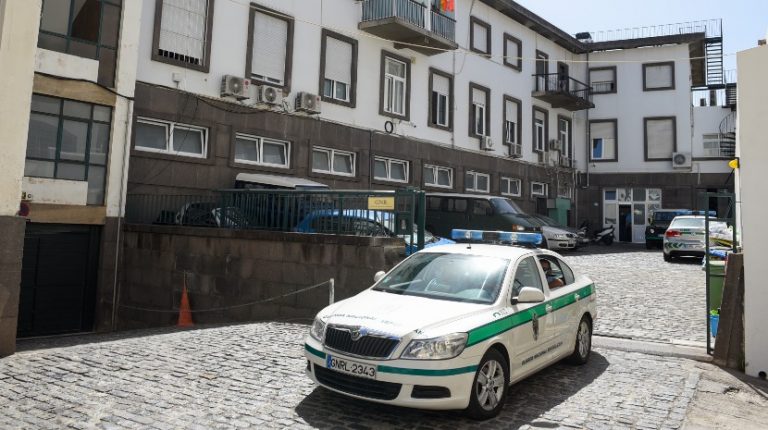 COVID-19: THIRTY-TWO GNR SOLDIERS IN MADEIRA WITH A NEGATIVE TEST AFTER CONTACT WITH AN ACTIVE CASE

Thirty-two military personnel from the Republican National Guard in Madeira were tested on Tuesday to screen for covid-19, after a member they had contact with tested positive, and all had negative results, said the archipelago’s territorial command today.

“A military officer from the Madeira Territorial Command was positive for the covid-19, in a test carried out last Saturday, August 29, having immediately been in isolation”, can be read in the note released.

Following this case, “32 military personnel from that unit were tested by the Institute of Health Administration (IASAUDE)”, namely the elements that maintained contact with the infected military, even though they did not show any symptoms ”.

“All military personnel had a negative test result”, assures the Madeira Territorial Command.

This case led the GNR to provide “guidelines for redoubling safety and protection care, in line with the guidelines of health authorities”.

The territorial command announces that “disinfection of the facilities is planned”, stressing, without giving further details, that “this situation did not result in any compromise in fulfilling the mission of the National Republican Guard”.

Madeira recorded on Tuesday, according to the latest data from the Institute of Health Administration, a total of 44 active cases, presenting a cumulative of 162 cases, of which 118 are reported as recovered.

Madeira with no new cases of Covid-19

Sailboat from Vigo sheltered in Calheta