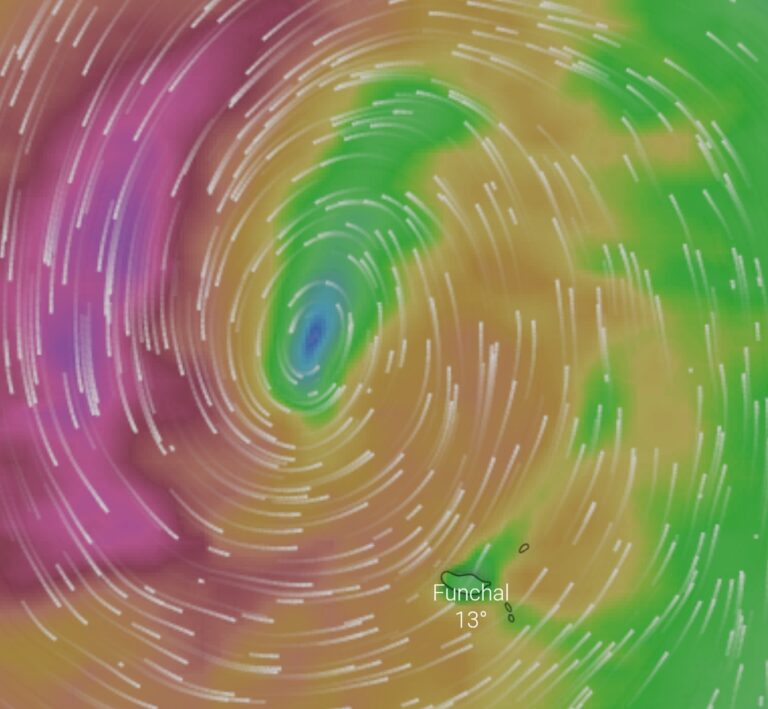 BAD WEATHER IN MADEIRA MOTIVATES ALERT TO THE POPULATION 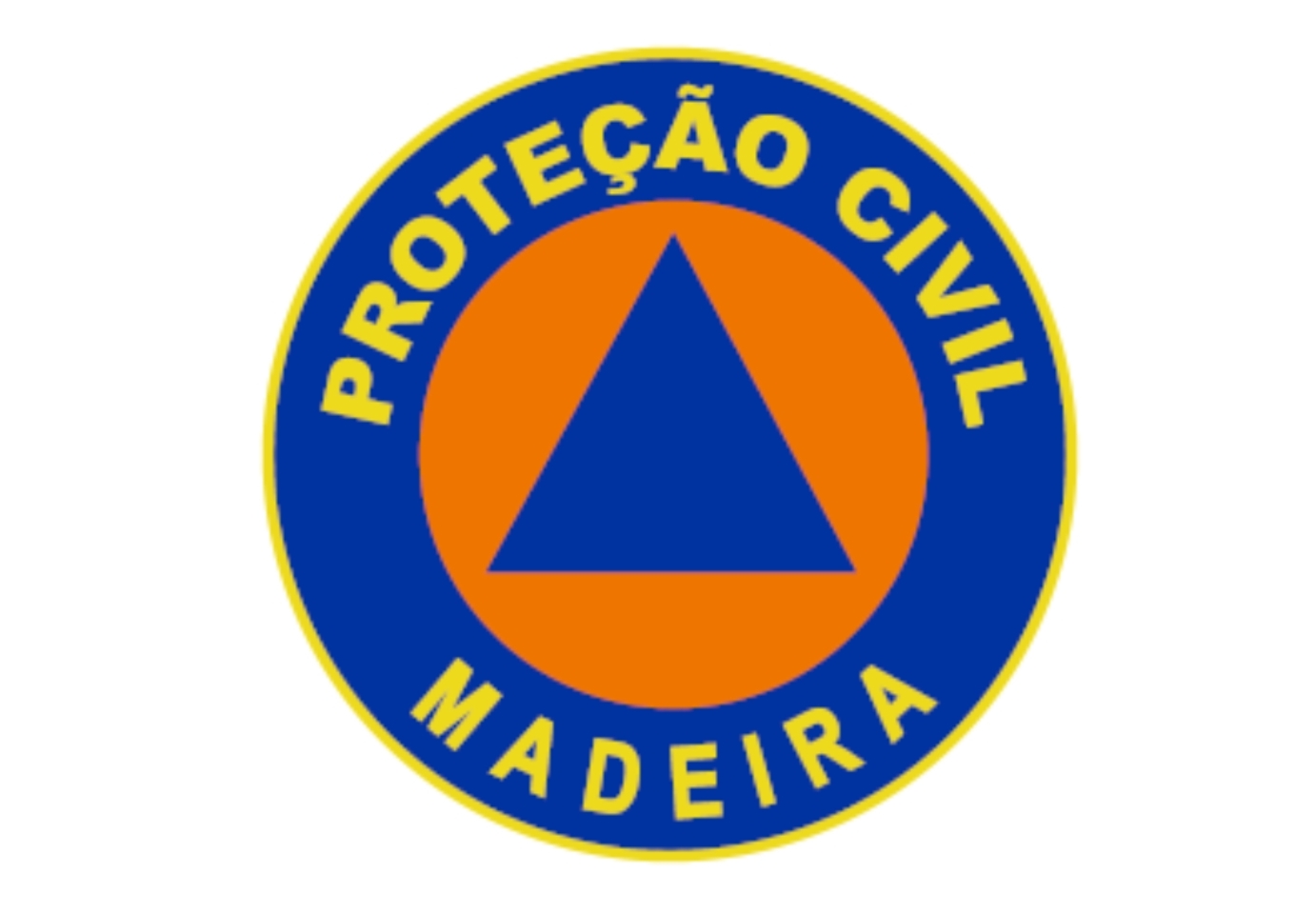 A warning to all and important to take advise especially along coastal areas where waves will be very high.

According to the contacts established between the Regional Command of Relief Operations and the Portuguese Institute of the Sea and Atmosphere, between November 29 and December 4, the weather in the Madeira Archipelago will be influenced by the approach and presence of the system depression that formed during the 27th (Friday), northwest of the Iberian Peninsula.

This is also being monitored by the NHC incase it strengthens over the next day or so.

Thus, the Regional Civil Protection Service states that if this situation continues, “periods of rain or downpours are expected, accompanied by thunderstorms, which may be occasionally strong between the 29th (Sunday) to the early afternoon and the 2 (Wednesday) at the end of the day “.

In view of the warnings issued by the SRPC, IP-RAM reiterates the alert for the following recommendations:

– Guarantee clearing of rainwater drainage systems and removal of aggregates and other objects that can be dragged or create obstacles to the free flow of water;

– The risks that, with these conditions, represent the auto and pedestrian routes, especially in mountainous areas, exposed slopes and coastal areas, therefore advising special care in activities during the period in which the warning is in force

– Take special care when circulating and staying near wooded areas, paying attention to the possibility of falling branches or trees and other debris to the road;

– Whenever possible, avoid traveling to areas affected by this type of weather situation.

– Do not drive around areas with degraded buildings, due to the risk of collapse.

– Pay attention to the assembled structures (scaffolding, awnings, tents, roofs), which may be affected by stronger gusts of wind, as well as a possible fall of trees.

– Be attentive to weather information and Civil Protection indications.

RONALDO ANNOUNCES REOPENING OF HOTEL IN FUNCHAL: “IT IS SO GOOD TO BE BACK!”

CHASING THE FULL MOON ON MADEIRA