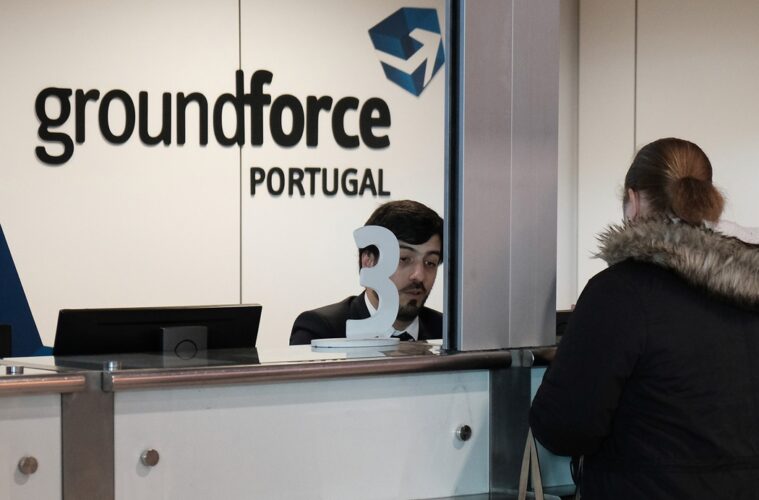 Groundforce and TAP reach a provisional understanding to unlock salaries

Today, Groundfore and TAP reached an understanding that will temporarily unblock the impasse in the company and allow wages to be paid to 2,400 workers, an official source from Pasogal said today.

“The agreement reached pleases Groundforce, not least because it is very similar to what the company has proposed since the beginning. Groundforce is, of course, pleased that it was possible to find a solution that would make it possible to pay workers wages and put an end to the anguish of 2,400 families “, reads in a statement sent by the company of Alfredo Casimiro, majority shareholder of Groundforce.

Pasogal, the majority shareholder of the handling company (airport assistance), also said that “resolved the urgency”, “will continue to commit its best efforts, certainly with the support of the shareholders Pasogal and TAP, in order to resolve the bottom line . ”

“It is necessary to create the conditions so that the company can quietly develop its activity, as it has happened in the last eight years, preserving the jobs and the value created”, reads the statement.

Groundforce believes that, after the understanding reached “that provisionally unblock the impasse in the company”, it will count on “the speed of official entities” in order to obtain the loan with the guarantee of the State “that will allow to recover, definitively , the normal functioning of the company “.

The handling company also recalled that the company and its workers “are exclusively victims of the covid-19”.

Groundforce workers learned at the end of February that due to the impact of the pandemic, the company had no money to pay salaries and started a series of demonstrations calling for government intervention.