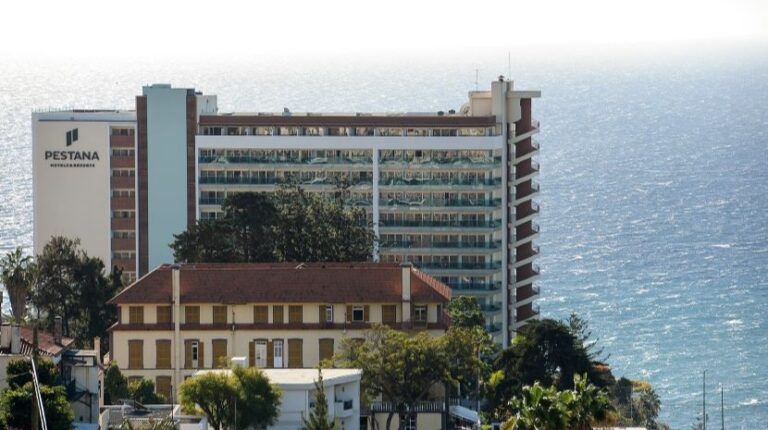 The Pestana Group had a negative net result of 32 million euros in 2020, recording losses for the first time in 40 years, but is confident that the market will start to recover this year.

The 32 million euros loss recorded by the Pestana Hotel Group (PHG) was the result of a 57% year-on-year drop in turnover in 2020, the year in which the tourism sector suffered the effects of movement restrictions imposed by the covid pandemic -19.

In a statement, PHG underlines that the reduction in revenues was “especially negative” in the hotel segment, which presented a negative variation of 75%, “the largest among all the business areas” of the Group.

Cited in the statement, the executive president (CEO) of the Pestana Hotel Group, José Theotónio, underlines that the group had not presented negative results for 40 years.

“This is a new situation for us and we are aware that we can only face it because we have solid and well-structured brands that have managed to resist a profoundly adverse national and global context”, says the manager.

According to the information released, PHG recorded a positive EBITDA (earnings before taxes, interest, depreciation and amortization) of 33.7 million euros in 2020, reflecting the performance of the group’s real estate and residential business, which it grew by 12% and represented more than 54 million euros of total income.

Given the difficult year that was 2020 and believing that the “fingers of a hand will be enough to count” the tourist companies that had a positive EBITDA last year, José Theotónio underlines that achieving those more than 30 million positive EBITDA “gave much more work to the team than the 160 million euros obtained in each of the last three years ”.

With more than 70% of the hotel capacity to operate or about to reopen by July, PHG keeps in its portfolio some investments that were planned for 2020 and looks with confidence for a beginning of recovery this year.

“It will be a slow, but sustained, recovery based on a controlled pandemic situation, on a vaccination plan that is running smoothly, on the launch of the health passport and on the total reopening of borders”, considers José Theotónio.

Get Away For Winter Reminder