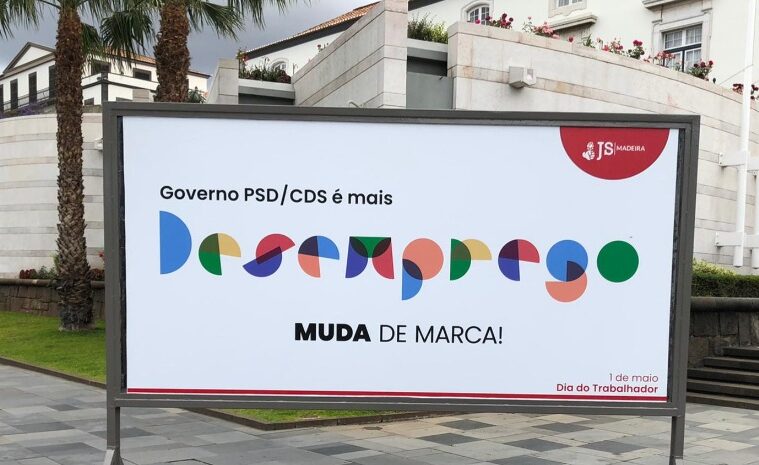 As part of the celebrations of May 1, JS Madeira launched today the regional campaign ‘Muda de Marca’, with billboards that will be placed throughout the region.

Olavo Câmara, president of the regional structure of young socialists, says that “today, JS Madeira marked Labor Day, recalling four major problems that continue to mark the lives of Madeirans: unemployment, precariousness, emigration and poverty. now, these are problems that have been going on for decades, aggravated by the pandemic “. 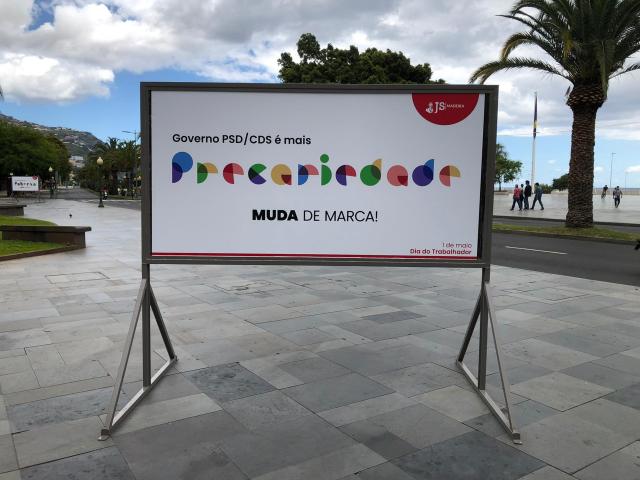 The JS leader recalls that “we continue to be one of the regions with the highest unemployment and youth unemployment in the country. All Madeiran families have at least one family member who emigrated due to the lack of opportunities on our island, the precariousness and low wages they are a reality that prevent many people from breaking the cycle of poverty, too many, in a region where there is a large percentage of poor families or at risk of poverty! “. 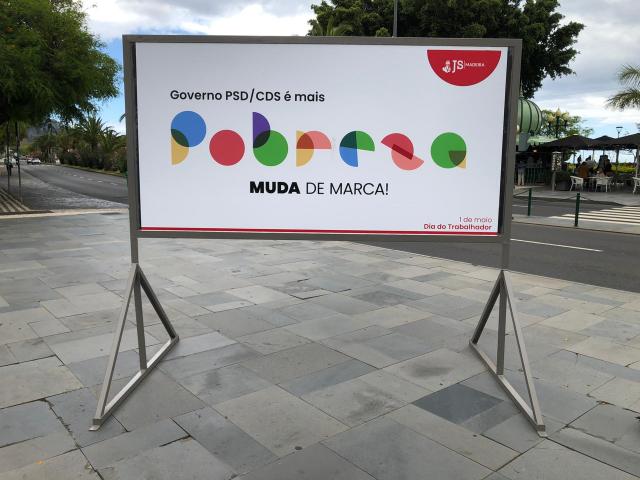 The young socialist says that “this is a brand that characterizes Madeira. A brand that is not ours, but a brand that is the result of the governance of the PSD and CDS. A brand that needs to be fought and reversed – and on the contrary of what happened with the Madeira brand in tourism, it doesn’t change with a few hundred thousand euros, but with fundamental structural policies that were never adopted by PSD and CDS. That brand will only change when we change the governance of the Region “, concludes. 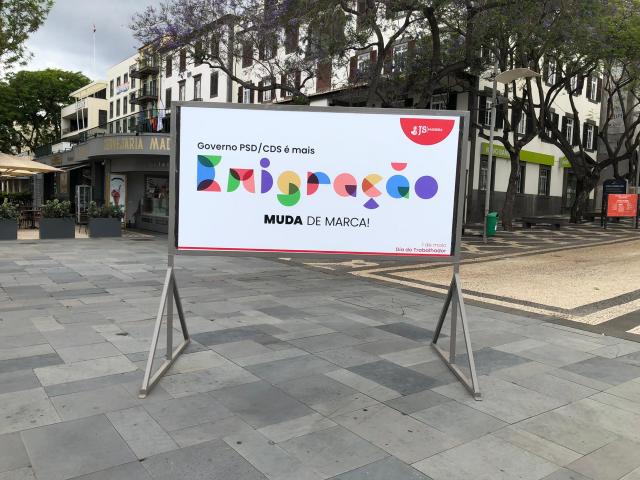 The campaign will be displayed in all counties in the Region and will also take place on social networks.