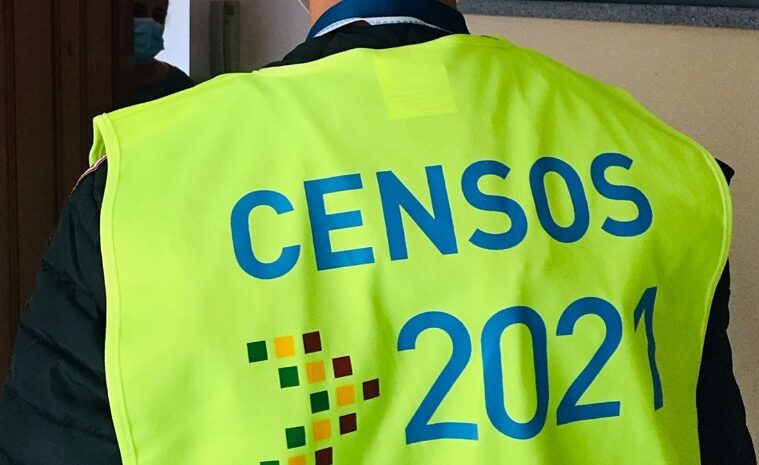 So far, Madeira is the area in the country with the highest response rate to the 2021 Census, according to data released by the National Statistics Institute (INE).

“All regions have a high level of response, with the Autonomous Region of Madeira, with 90%, having the highest value”, says INE.

In all, more than 80% of households have already responded to the 2021 Census, representing more than 9 million people registered.

According to this institute, during the first phase of responding to the 2021 Census, which started on April 19 and ended on Monday, about 3.7 million responses were recorded, representing a total of more than 9 million registered people. .

The response to the 2021 Censuses was mainly made through the Internet response (eCensos), which registered about 90% of the total responses. The remaining 10% of the answers were given by eBalcão, available at parish councils, by telephone or resulted from direct support by the enumerator, he adds.

The institute also stresses that, in the last week, the number of daily responses varied between 100 and 200 thousand, with the highest values ​​to be registered on Sunday, May 2nd.

The pace of responses and the “excellent collaboration” received by the population made it possible to anticipate a stage of the collection, says INE, stating that, starting today and until the end of the month, accommodation that has not yet responded will receive a warning contact or the visit of the enumerator to remember the need to respond to the Census and provide all the necessary support to the population.

The Internet remains the preferred response mode for responding to the 2021 Census, “in particular taking into account the public health situation”, recalls the institute.

However, the possibility remains that the population can answer by telephone through the helpline (21 054 2021), through the ‘eBalcão’ (in the parish councils) and through self-completion of the paper questionnaires, delivered by the enumerators.

INE requests that the answer be given as soon as possible, guaranteeing a closer proximity to the reference day of the Census 2021 (April 19) and avoiding contact by the enumerator, “who can direct his efforts in supporting people more difficult to answer ”, he recalls.

In cases of absence of receiving a letter with codes for response, the population should contact the helpline or wait for the visit of the enumerator.

Altogether, about 15,000 people are involved in the realization and treatment of the 2021 Census data.