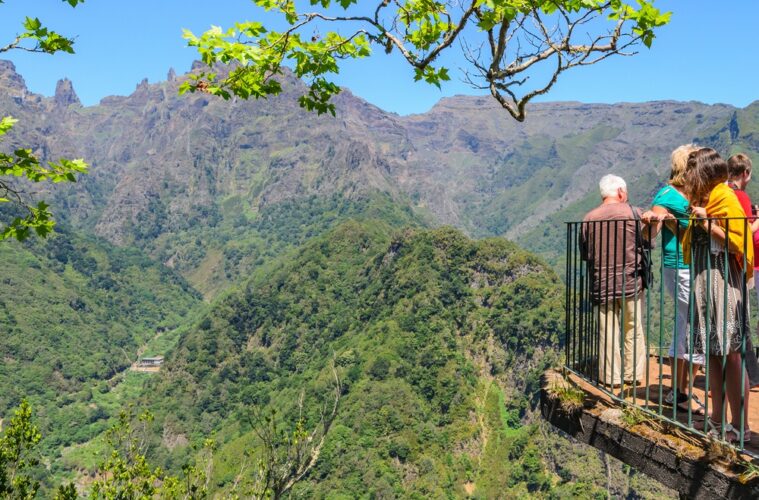 Funchal registered the hottest day of the last year today

It has been over a year since the maximum temperature in Funchal has not reached a value as high as the more than 31 degrees centigrade (ºC) recorded today in the city’s downtown.

The meteorologist also reveals that “associated with a depression, there was significant precipitation and thunderstorm, in the sea, west of Ponta do Pargo”. 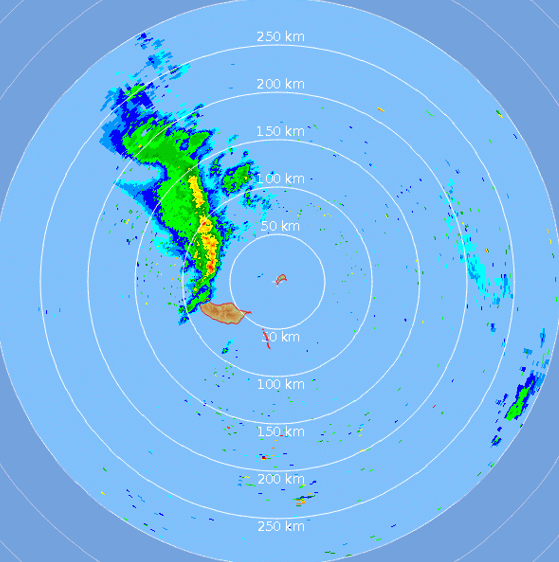 He clarifies that “this depression gave rise to the formation of a small cell of strong instability in the south of Madeira Island, which moved towards Funchal, with a downpour lasting a few minutes, accompanied by a thunderstorm, in the city of Funchal”.