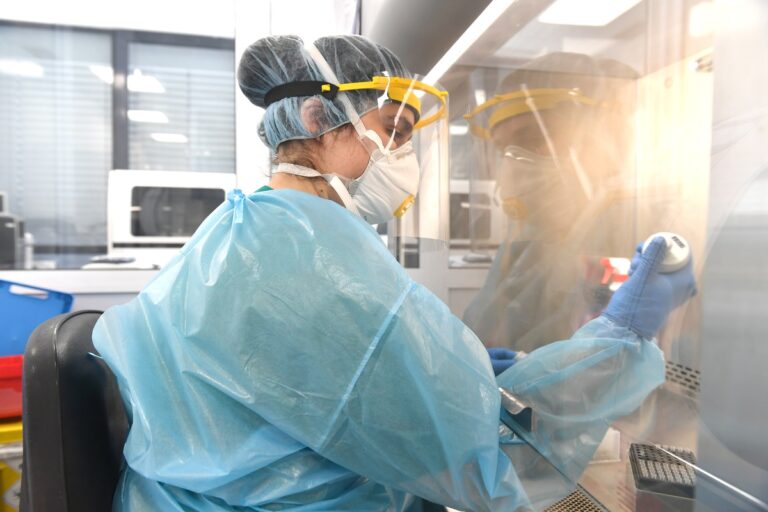 Delta variant with a relative frequency of 100% in Madeira

All samples analyzed by the National Institute of Health Doctor Ricardo Jorge were of the Delta variant.

The most recent situation report on the genetic diversity of SARS-CoV-2 in Portugal reveals that all samples referring to Madeira analyzed by the National Institute of Health Doctor Ricardo Jorge (INSA) between the 5th and 11th of July were of the Delta variant (B.1.617.2).

The 14 samples under study were collected on the 5th and 6th of July, and concern infected individuals from the municipalities of Funchal, Câmara de Lobos, Ribeira Brava, Porto Santo and Santa Cruz.

Nationally, among the new sequences analyzed, the Delta variant is the most prevalent variant in Portugal with a relative frequency of 94.8% in the week in question, remaining dominant in all regions.

Of the total Delta variant sequences analyzed, 56 have the additional K417N mutation in the Spike protein (subline AY.1), the so-called ‘Delta Plus’, and the relative frequency of this subline has shown a decreasing trend. In the last week, no cases were detected in the last week of June and the first of July. In the Region there is also no record of any case of this variant.

IPMA raises warning to orange for precipitation in Madeira