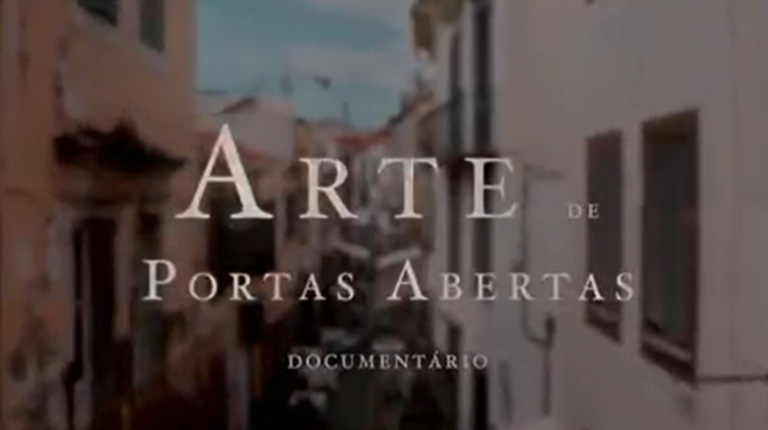 The project ‘Arte de Portas Abertas’, launched in August 2010 by Jose Maria Zyberchema, is the central motto of this new documentary, whose trailer you can now watch.

Eleven years ago, the initiative guided by originality transformed Funchal’s Old Town into an authentic open-air gallery, giving life to the old and forgotten doors of abandoned shops and spaces in ruins.

The documentary, produced by Eduardo Costa Produções, with the support of Funchal City Council, will be presented at Barreirinha Bar Café for the first time on Saturday, August 14th, at 10 pm, promising to show and share memories of the initiative that has been going on for 11 years radically changing the historic area of ​​the city.