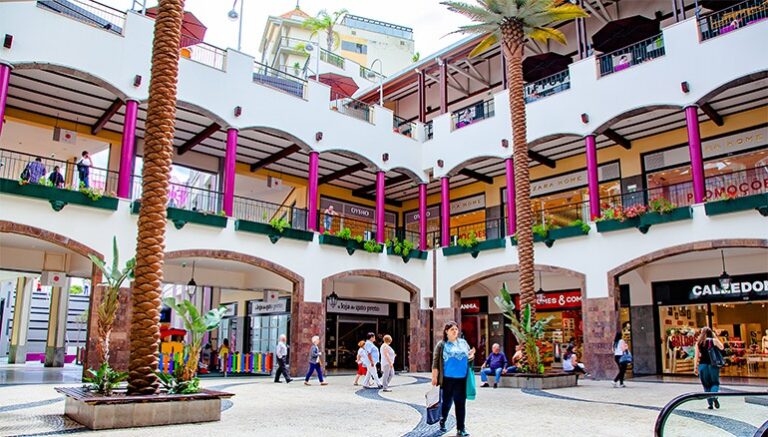 The market will be installed, for the first time, in the Central Square of the shopping centre, until the 3rd of October, and will feature the best of local production, handicrafts, gastronomy, wines, footwear and accessories.

For three days the Madeiran tradition will be celebrated.

In this, which is the first edition of the market, which intends to become a thematic and special event at each edition, eight businesses will gather in the same space, ranging from a reference in the sector at a national level to their debut in face-to-face markets.

“From those with the greatest reference in the Region, to those reinvented by the force of times and circumstances or emerging and who are now more anchored in the digital, everyone will have the opportunity here to renew contact with their audience”, says Rui Conceição, director of Madeira Forum.

On the first day, the initiative will feature a performance by the Madeira fado singer Beatriz Silva and her band. The concert is scheduled for 20:30. On October 2nd and 3rd, at 6 pm, the musical entertainment will be in charge of Sarah Borges and Tiago Sena Silva.

Ronaldo could stay a while in Madeira

Tui cancel all flights for Thursday

LANDSLIDE IN DESERTAS RECORDED (WITH VIDEO)