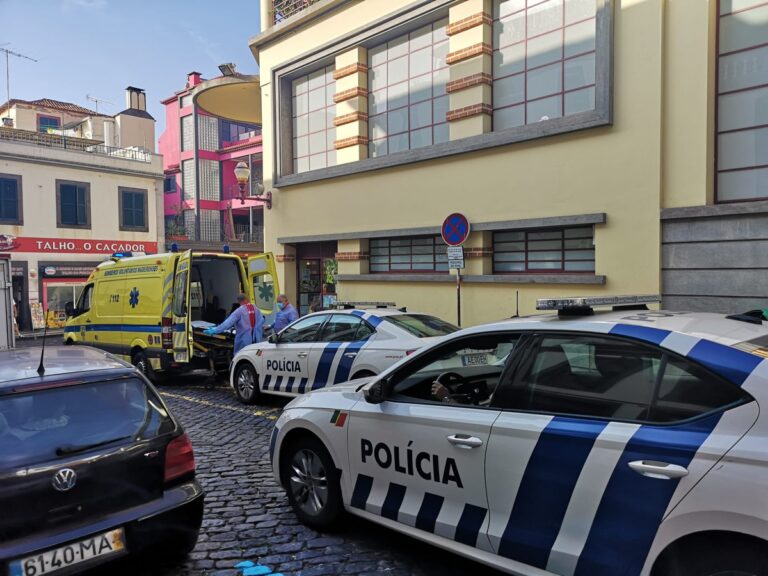 Attempted robbery in the Farmers’ Market makes a victim

A man in his 70s had to be assisted after being the target of an attempted robbery perpetrated by a homeless man this Tuesday morning at the Mercado dos Lavradores.

The elderly man fell on one of the steps in Praça do Peixe, in the east wing of the Market, shortly after 10 am. According to witnesses, the victim was projected to be approached by a homeless man allegedly with the intention of robbing him. 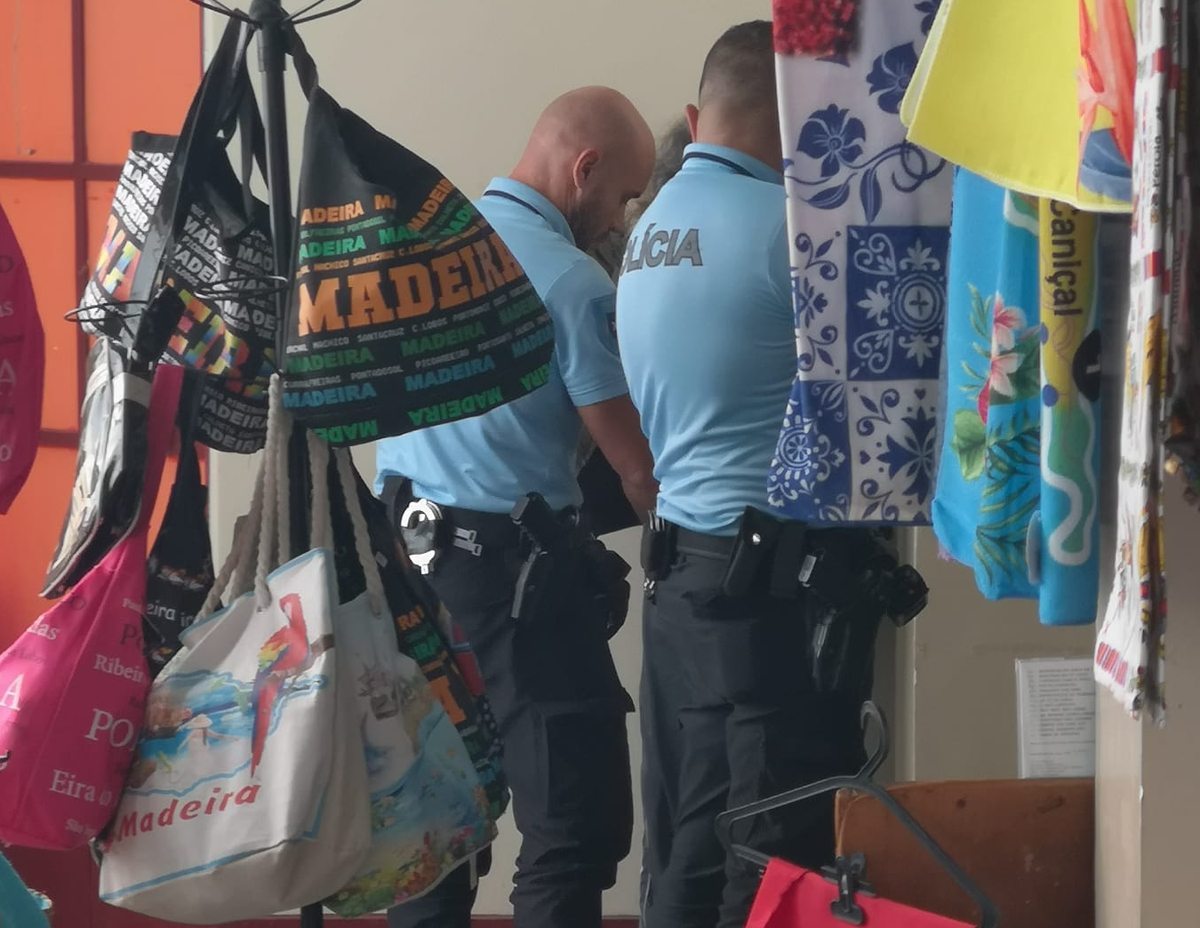 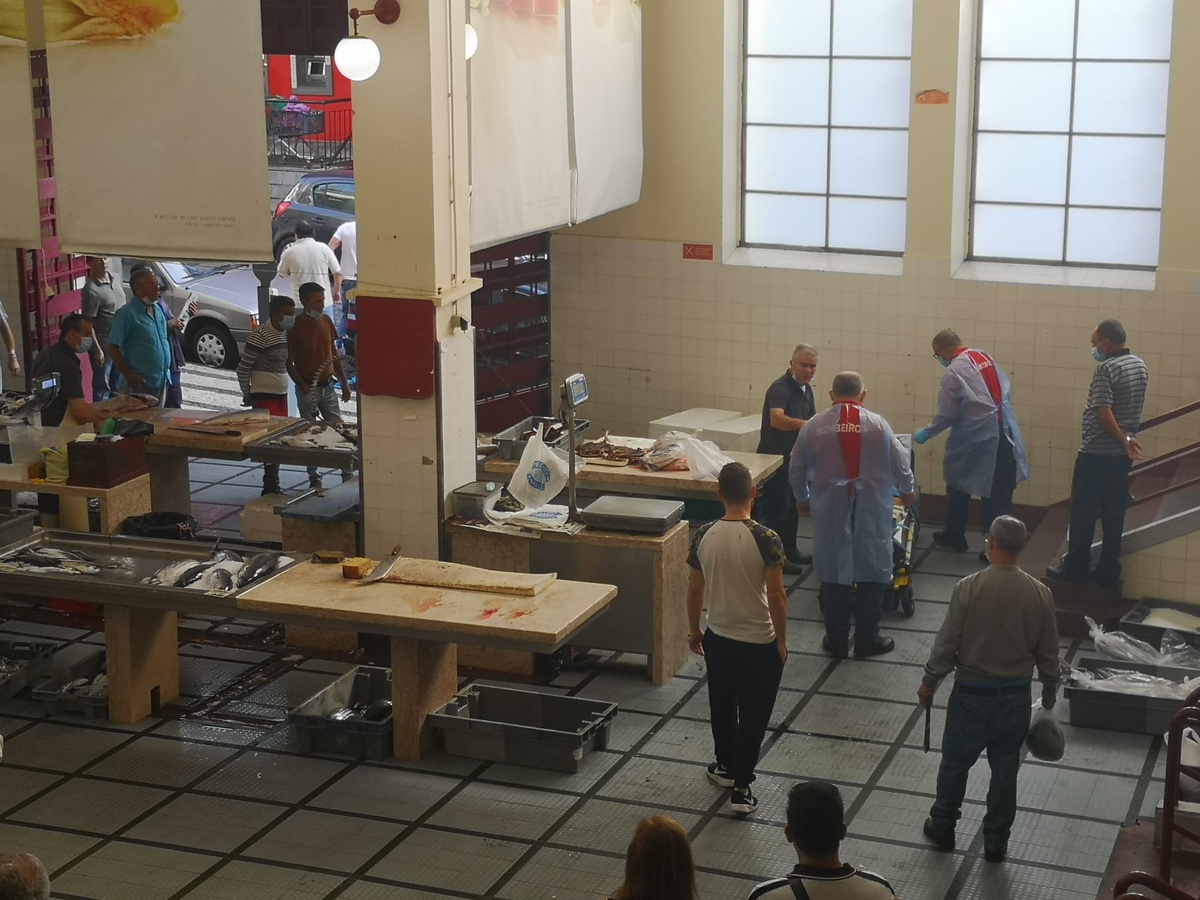 According to a source from the corporation, the elderly person suffered dyspnea (difficulty breathing), possibly due to nervousness, and was assisted on site, being later referred to the Dr. Nélio Mendonça hospital.

The suspect is a drug addict from the old town of Funchal, already referenced by the PSP. The homeless individual was identified by the PSP and the target of a summary search by agents who sought to understand if any property was taken from the victim, as well as the existence of blunt objects or narcotic products that might be in their possession.