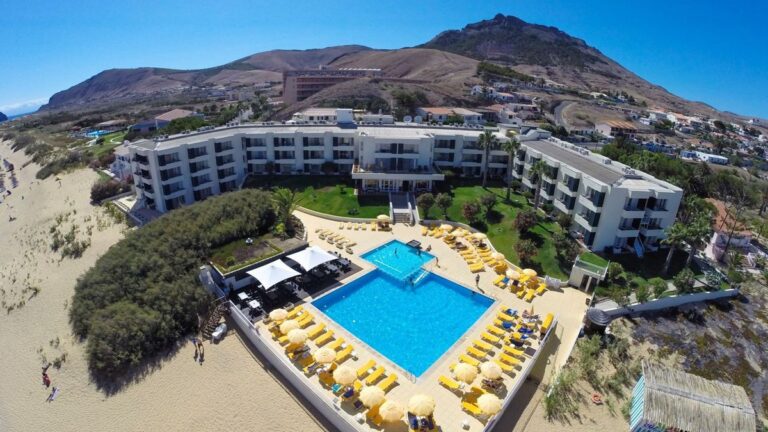 The sale process of Aparthotel Luamar, a four-star hotel located on the island of Porto Santo, and owned since June 1992 by Grupo Sousa, was concluded today.

As we revealed in the edition of November 23, 2021, the expression of interest of the company Ferpinta Turismo took place before the summer, with the two groups having started negotiations that today met the predictable outcome.

With the completion of the deal, Ferpinta Turismo, which manages the Vila Baleira hotel, also located in the Cabeço da Ponta area, in Porto Santo – expands its location on the beachfront, strengthening its positioning in a privileged location. 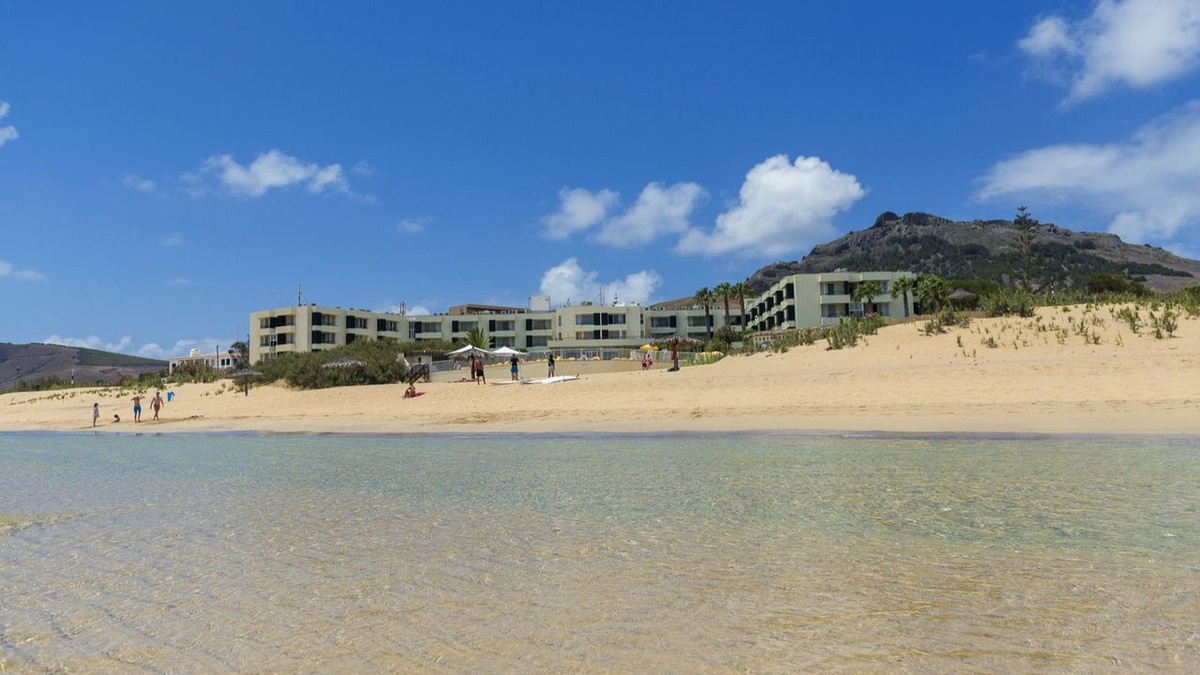 He will be responsible for the operation of 57 apartments of his own that are allocated to the hotel operation and assumes the responsibilities for 20 employees who currently work at Luamar.

This deal does not involve the other two units of the Sousa Group in Porto Santo, such as the Praia Dourada and Torre Praia hotels.

Located on the beach, on top of the dunes, the aparthotel Luamar has always asserted itself as “the ideal place for guests looking for rest and tranquility”. Much thanks to the direct access to the immense beach and a series of services provided on site.

The Ferpinta Group company – founded by Fernando Pinho Teixeira in 1962 and which also has a hotel in Funchal, thus strengthens the hotel capacity installed in Porto Santo where it already has 312 rooms with a balcony, 56 of which are apartments.

It’s already snowing at Pico Ruivo and Pico do Areeiro

MAN STABBED BY HIS BROTHER IN MACHICO WAS ADMITTED TO HOSPITAL