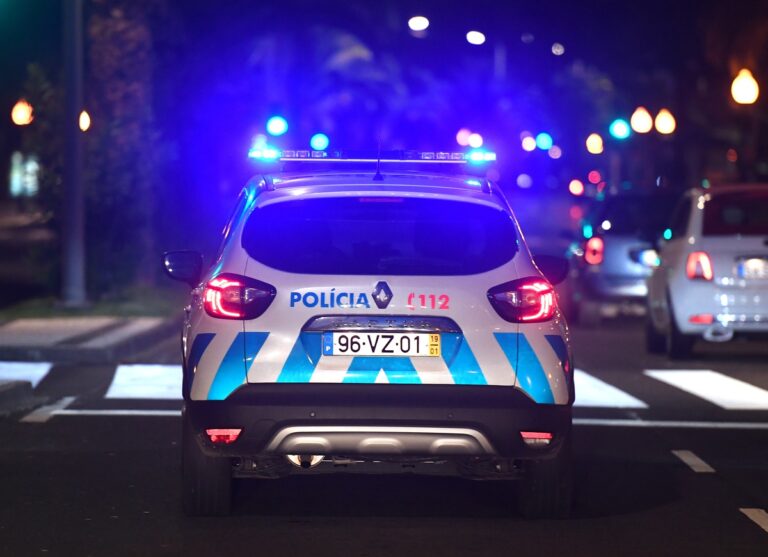 PSP chased and detained thief with cocaine during curfew in Madeira

According to a statement issued by the PSP, during the curfew the agents detected a vehicle with false license plates circulating in the high areas of the city of Funchal and tried to stop it.

The man was told to pull over but disobeyed the authorities and fled “driving recklessly, at speed and in disrespect for the signs imposed by various arteries of the city, eventually being intercepted at a police barrier, after effective use of a firearm as warning shots were fired ”.

He was subjected to a summary search, having in his possession a box of material stolen in a civil construction work, a prohibited weapon and 50 individual doses of a narcotic substance called cocaine, the PSP reported.

The suspect took to the CR PSP Madeira detention rooms and was present at the Judicial Court of the District of Funchal today, leaving in freedom with identity and residence term after being subjected to the 1st judicial interrogation.