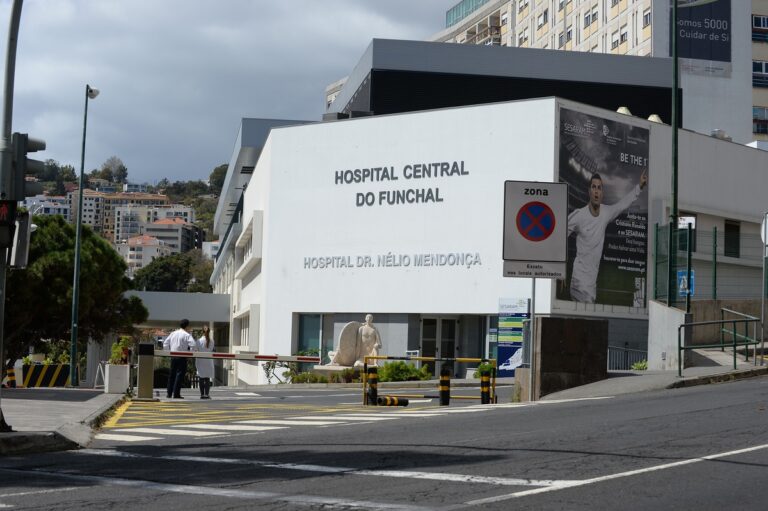 Im still waiting for confirmation the blog is up and running properly from the security side. This attack I believe is a personal attack against my blog and the other blog which Peter manages on the island. The attacks have been so hard that even the security I have has found it very difficult to deal with. Its not only destroys my site in the google rankings, but I also earn nothing, and this is like trying to build it up again, time after time.

There is a very sad piece of scum out there that has nothing better to do, and firmly believe what goes around comes around.

This story below is a bit old now as it’s what I was trying to post when all the trouble started, but here it is, and I will be back with you soon.

This exact story brings all the truth with it as this is what happened to me years back when I was waiting for an operation on my back, and the surgeon in question was an utter and complete wa%&£r through the whole process at the hospital.

The daughter of a user of the Region Health Service lodged a complaint at Hospital Dr. Nélio Mendonça for the way her father, an 81-year-old man with “an inguinal hernia that does not allow him mobility” or “sleeping in his own room” , was treated by the public service.

The complainant expresses her “deep discontent”, especially after the family allegedly recently experienced a strange episode with a doctor at the central hospital, who is accused of acting with the “clear intention of raising patients for the private [sector]”.

At the consultation earlier this month at Hospital Dr. Nélio Mendonça, the doctor will have informed the patient that he would not be operated on in the public sector in 2021, but that if he wanted, he could go “on 02/05, at 10 am, [to the hospital ], because there was going to be a “meeting” between “several colleagues and friends who work at the Hospital but who also work in Private Clinics” and that “these would give you a budget for private operation”, denounces the octogenarian’s daughter.

Contacted by the JM, SESARAM confirms the receipt of this complaint and adds that it “followed the usual procedures with the referral of the situation to the Director of the Service responsible for the target specialty”.

Have you visited the Whale Museum in Caniçal

“We have nothing to hide”, assures Albuquerque