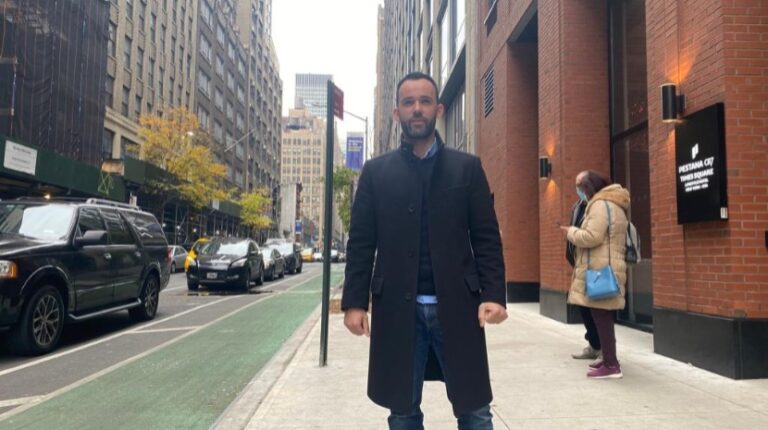 With 100 passengers on the inaugural voyage between New York and Funchal, the operation under the responsibility of SATA Azores Airlines registers a strong demand for the following flights and has, according to Luís Nunes, Co-Owner & CEO of InovTravel, the operator responsible for the connection, “everything to work out”.

The operation starts this Monday with departure from Madeira, but the return trip, from the USA, takes place in the morning of Tuesday, opening very positive perspectives for the Tourism sector.

Luís Nunes recalls that the air connection is ensured until March 21 of the next year, and that a circuit between New York, Ponta Delgada and Funchal is then expected to be implemented, and that the direct flight between Madeira and the ‘city that never sleeps’, will be resumed later. For now, the adhesion to this product corresponds to expectations.

“We are still making sales, but the destination is very attractive for Americans and remains open, with no restrictions. We hope to have a very high occupation by the end of the year”, concludes Luís Nunes.

ENVIRONMENTAL ASSOCIATIONS UNITE WITH HEARTBURN TO DEMONSTRATE AGAINST AQUACULTURE CAGES