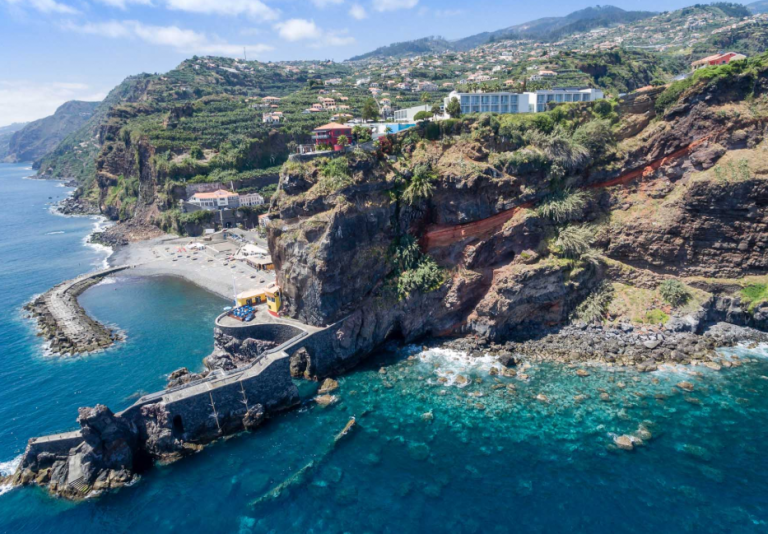 The government has announced plans to bring an end to tax exemptions for some foreign residents and overhaul its “golden visa” scheme in changes that are likely to reduce the country’s appeal to wealthy immigrant pensioners and big-earning investors.

The Socialist Party (PS) has proposed changes to the 2020 state budget that will raise the tax rate on the overseas pensions of so-called non-habitual residents (NHRs) from zero to 10 per cent, and limit the granting of so-called golden visas to property purchases outside Lisbon and Porto, meaning the visa overhaul is unlikely to affect the Algarve.

The changes that were put forward were proposed amid worries in Brussels over discriminatory tax regimes and visa schemes that offer EU residency and other benefits in return for property purchases or other investments. Other proposals under consideration could possibly result in a lift on taxation on earnings from performance fees and royalties from zero to 20 per cent for NHRs.

Approximately 28,000 people, including some 9,000 pensioners, have moved to Portugal under the NHR scheme. The changes proposed by the party are expected to be endorsed by the minority Socialist government, which will put a final version of the budget to a vote in parliament next week. The changes would be introduced from March onwards and would not apply to those already benefiting from the NHR concessions.

“The zero per cent tax that Portugal applies to cross-border pensions is not sustainable in today’s world,” said Nuno Cunha Barnabé, a tax partner at Abreu Advogados, a Lisbon law firm. “However taxing royalties and performance fees will put off the kind of people that have helped put Portugal on the map.” The proposed tax increase on the overseas pensions of NHRs follows complaints from Finland and Sweden that, when combined with bilateral tax treaties, the scheme results in an effective zero tax rate on private pensions.

Removing property purchases in Lisbon and Porto from eligibility is expected to have a big impact on the golden visa scheme. However, one can see that the reasoning for the overhaul is perfectly clear. Both cities have become tourism meccas over the past decade, on the other hand, this rise in investment has pushed locals out of the city due to sky-high living costs. Property investments in the two cities are estimated to represent about two-thirds of the total to date. Portugal issues “golden visas”, known officially as residence permits for investment, in exchange for property purchases of €500,000 or more.

Taken from the Algarve Daily

Anyone thinking of Moving or Buying Property in Madeira in the near future, I highly recommend you visit https://justmadeira.com/madeira-property-guide/

You can download a complete guide which will answer all the questions you may have, and is the most Complete Madeira Property Guide in a PDF, and you will also receive an information pack and a 32 page brochure in the post.

A Warning To All Before Buying In Madeira

IMAGES AND VIDEO SHOW THE SCALE OF THE FIRE IN MACHICO