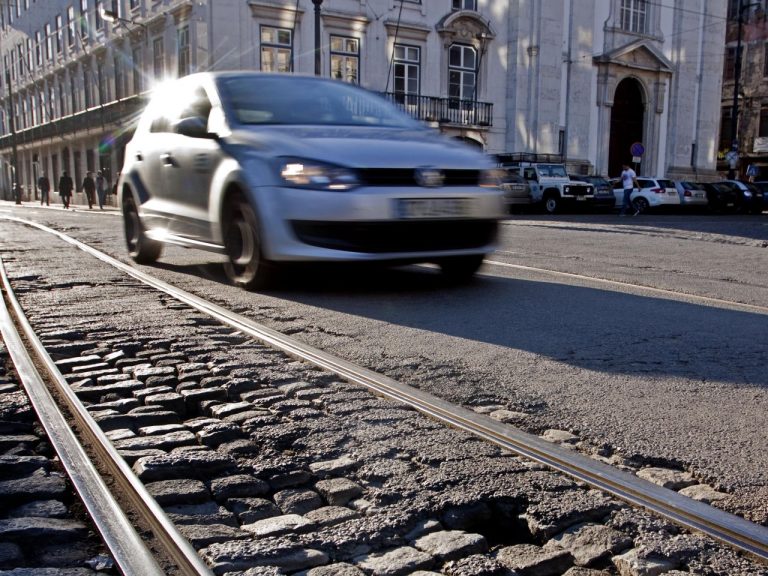 Tax on cars imported prior to July 2007 to be refunded

Portugal’s Tax and Customs Authority (AT) are to refund the car tax, paid by the owners of imported cars prior 1 July 2007.

According to a report by news agency Lusa, the legislation that came into force on 1 January of this year now foresees that from now on, cars imported from other European Union countries, with their first registration prior to July 2007, will pay the car tax according to the rules and tables in force before this date, but there were no indications of a possible refund of the amount paid in previous years.

In a written reply to Lusa on whether the car tax already paid by the owners of these vehicles was to be returned, an official source from the ministry of finance stated that it did not have elements that would allow a rigorous assessment of the universe covered and the corresponding amounts of tax to be returned.

“Although the use of different sources of information is understandable, it cannot be overlooked that any estimate is always of a speculative nature,” the source told Lusa.

The official source said that the government has asked AT to release a public clarification on the subject through a note to be published on the Finance Portal.

In addition, AT gave internal guidelines for the non-continuation of litigation regarding the IUC levied on vehicles that were registered, for the first time, in a member state of the European Union or the European Economic Area before July 2007, in the framework of the decision already taken by the CJEU, and with which Portugal conforms.

The finance ministry pointed out that AT’s action fits into the guideline given to improve the relationship with the taxpayer, namely the dimension of eliminating unnecessary litigation.

London-bound plane stuck in Madeira due to strike in France

Finn was drunk since arriving in Madeira