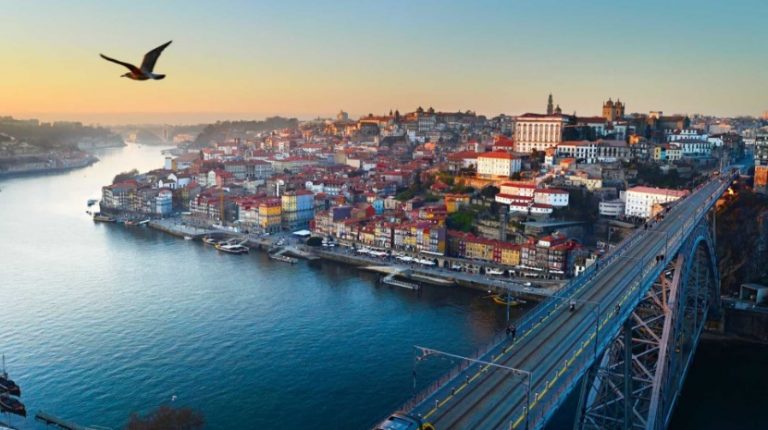 Portugal is one of the European countries where international tourism falls the most this year due to the pandemic, with a 40% drop in the number of visitors, only surpassed by Spain and Italy, according to a study by Oxford Economics.

According to the study by this British consultant on the impacts of covid-19 on European tourism, which the Lusa agency had access to today and which is dated at the beginning of the month, in Portugal there should be less than seven million international entries this year, in compared to 2019, the equivalent of a 40% drop.

In percentage terms, Portugal is only surpassed in the reduction of visitors by Italy (with a decrease of 49%, less 31 million visitors) and by Spain (decrease of 42%, less 34 million visitors), which are the most affected by the pandemic, either in number of deaths or cases.

In terms of volume, the member state with the greatest drop in international tourist arrivals, according to the analysis by Oxford Economics, is France, with a drop of 40%, equivalent to 38 million fewer visitors compared to 2019.

France alone, which is also being heavily affected by covid-19, accounts for around 13% of international inflows across Europe.

Together with Italy and Spain, Portugal is one of the countries where the Gross Domestic Product (GDP) most depends on tourism, in a total of 16.5%, according to the World Travel and Tourism Council.

MADEIRA AND PORTO SANTO WITH VERY HIGH RISK OF FIRE

Via Expresso without lights