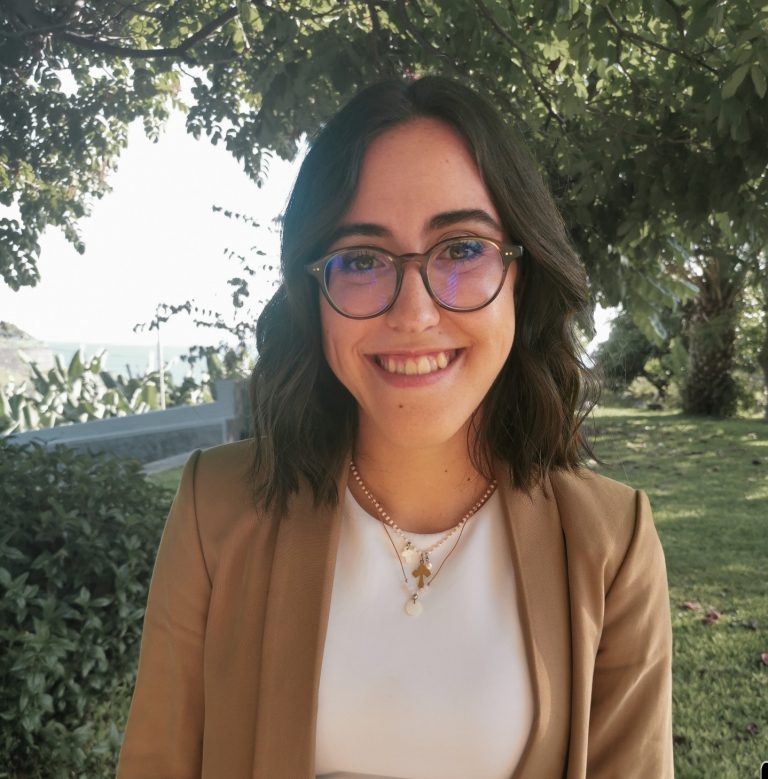 A young designer from Madeira has come up with the solution for people who crave new clothes but don’t want to contribute to the damage caused by throwaway fashion.

Concerned by the culture of fast fashion, which sees consumers regularly buy – and then bin – cheap clothing, Beatriz Dantas devised a way for people to update their look without going shopping.

She’s developed a clever patching system for clothes, that requires no sewing skills, and allows young people to more easily mend and customise their outfits, instead of buying new ones.

Beatriz, who developed her adapto system while studying Product Design at the University of Northampton, hopes it will come to the rescue of those who feel pressured to continually update their wardrobe. She also thinks it could be a godsend for social media influencers, who wouldn’t be seen dead wearing the same outfit twice, online.

Beatriz’s concept has been well received, having won an award from environmental charity Hubbub, which challenged students to tackle fast fashion, water waste and air pollution. Her idea was also championed by the UK’s leading online design magazine, Design Week.

“When I was researching my project, the same issues kept coming up,” said Beatriz, who recently returned to her home town of Funchal, Madeira, after graduating from Northampton this summer.

“It’s basically cheaper and easier to buy new clothes and throw away older ones, than mend them or customise them for a new look.

“That seems crazy to me, so I looked at ways I could combine a way of fixing clothing and giving them a fresh appearance.”

The system comprises a series of compostable plastic patches of differing colours and designs, which can be clipped onto fabric and joined together to create different patterns.

The patching system also has the benefit of using sustainable materials, by incorporating elements with a low carbon footprint, for example, they could be customised using coconut leather or living moss. The whole product is also created using flaxstics, which have straw waste as their base ingredient.

Beatriz said: “I was taken aback to win an award and be featured in Design Week, and it’s given me a renewed confidence in my skills.

“It would be a dream to see my concept manufactured and sold, as I think it would really help people to realise there can be an alternative to fast fashion.

“The fashion industry needs to change, as it’s wasteful and damages the environment.”

She added: “I read a report that the average item of clothing is worn just seven times, and the importance of image, particularly in younger women, is fuelling fast fashion. I hope my patching system can rekindle people’s attachment to the clothes they already have, and in turn, help the industry become more sustainable.” 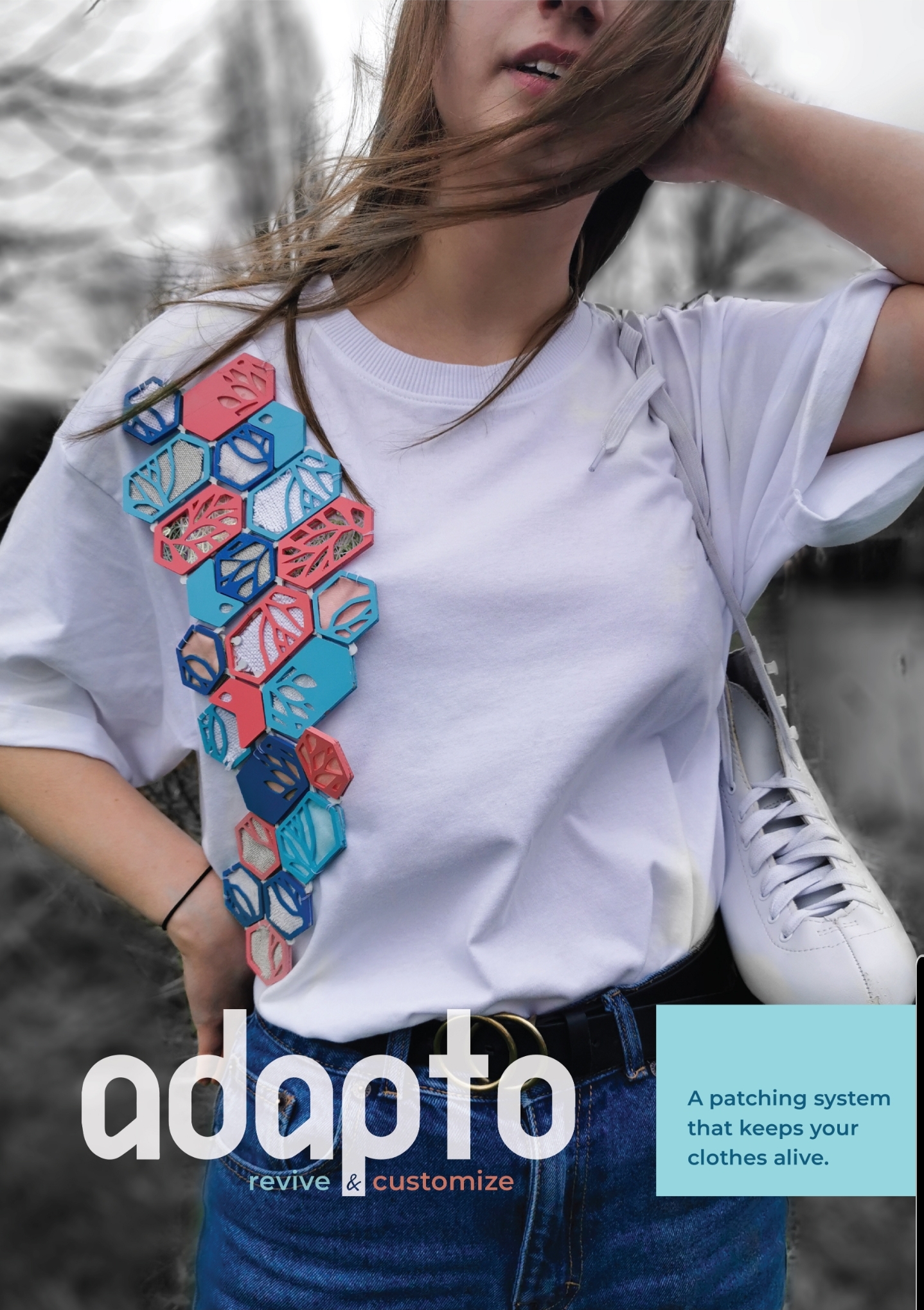 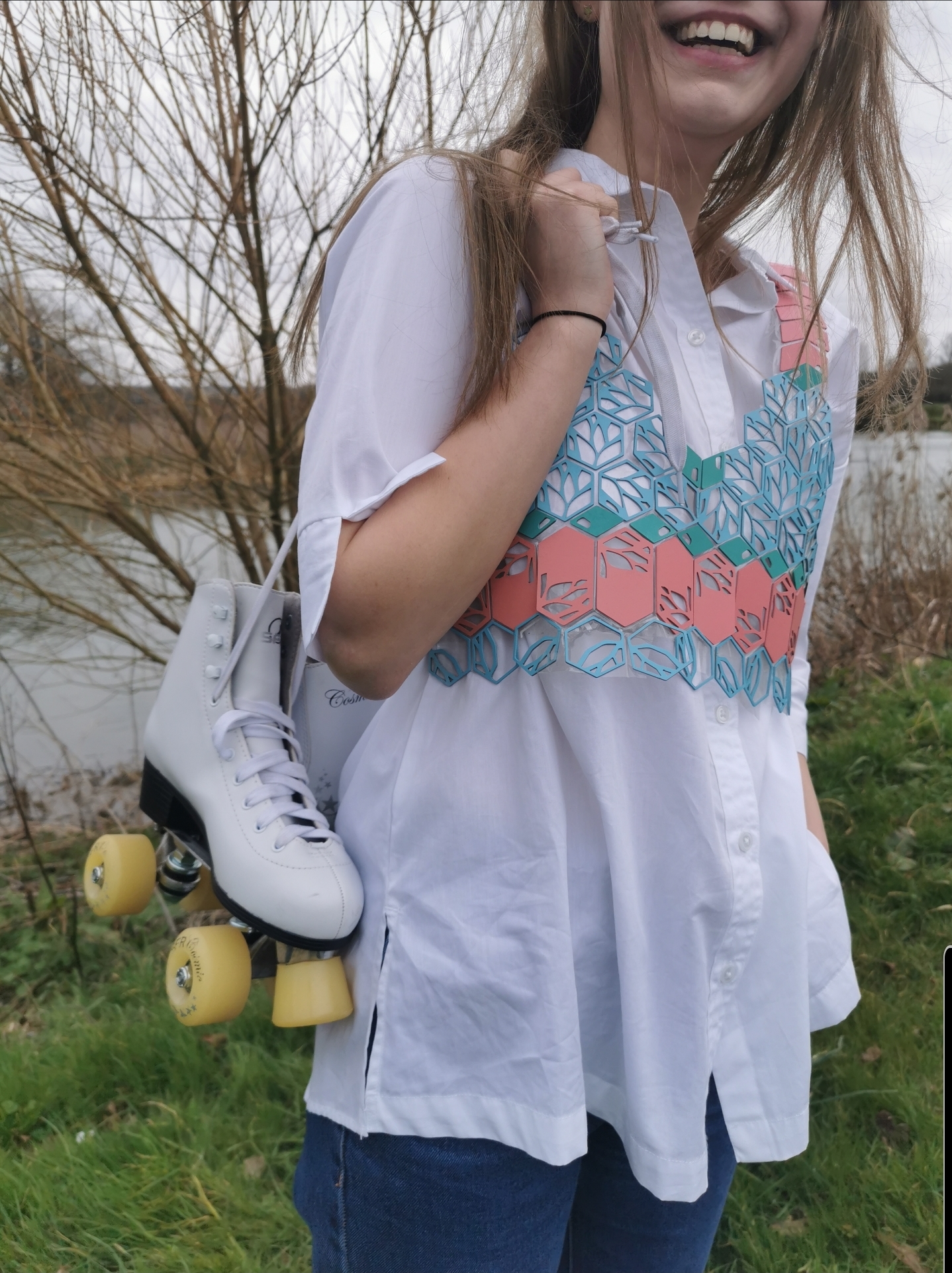 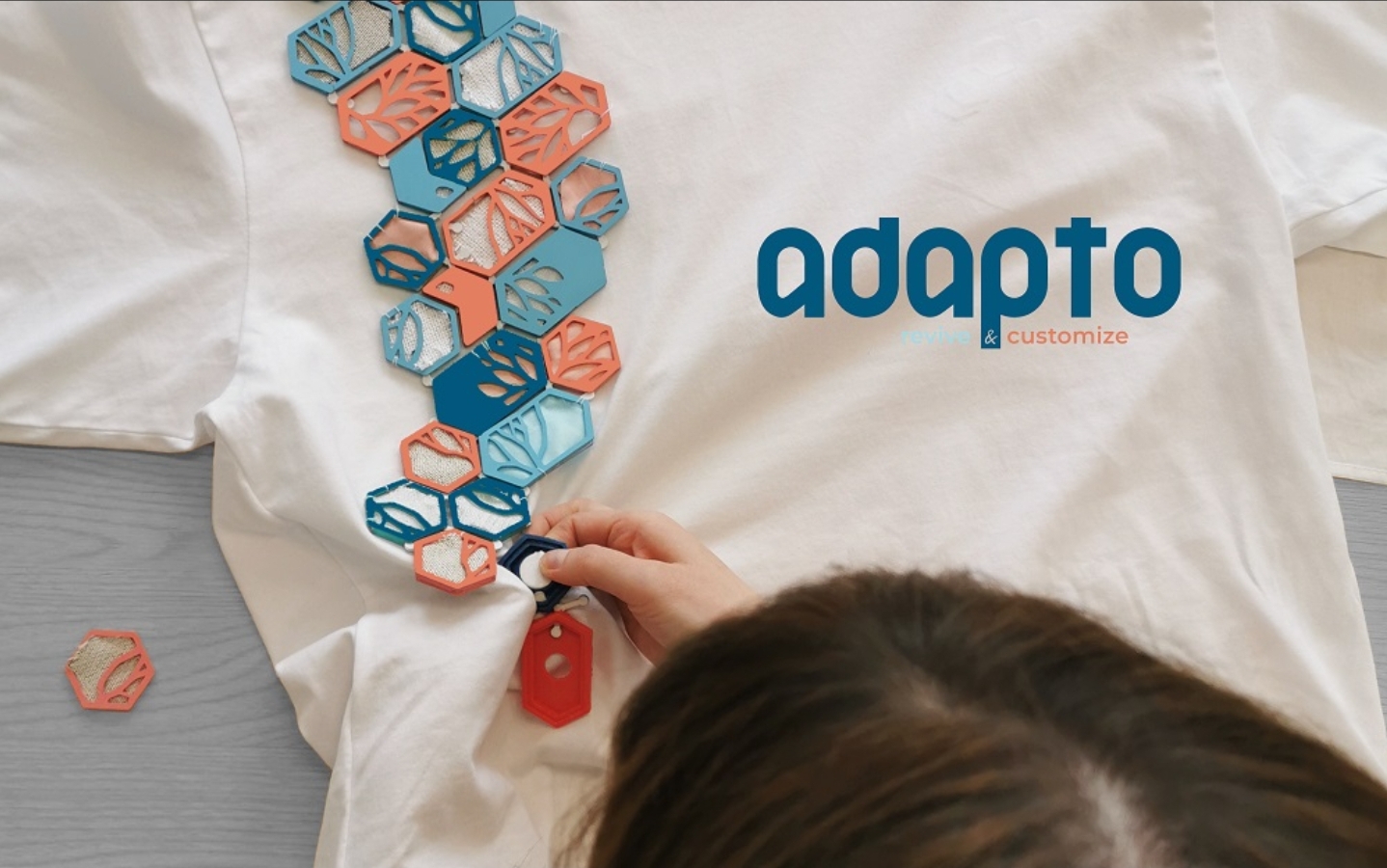 `The Giant` joins 600 musicians at the Barreiros Stadium Tonight

Another cruise ship rejected in the Port of Funchal