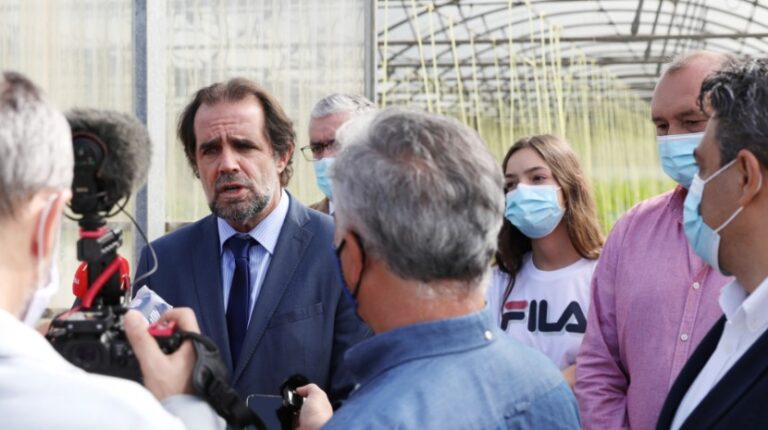 The president of the Regional Government considered this morning that the majority of the population and commercial establishments have complied with the rules against the covid-19.

However, there have been complaints from bars outside Funchal that are not complying with the closing hours, social distance and hygiene. In this sense, and without disclosing the location of these establishments, Miguel Albuquerque added that he has already given indications to ARAE and informed the PSP of the situation, and these spaces must be fined or closed.

Speaking to journalists on the sidelines of a visit to a farm called “Frescos da Horta”, in Calheta, the official added that the plan for the end of the year and the Christmas season, with regard to the rules to be followed, will be presented. within a week and a half. “We are finishing it. Everyone will know what the rules and parameters of behavior and organization will take place throughout the Madeira Festival, ”he assured.

Woman with most piercings visits Madeira

Great demand for first doses of the vaccine at the Technopole