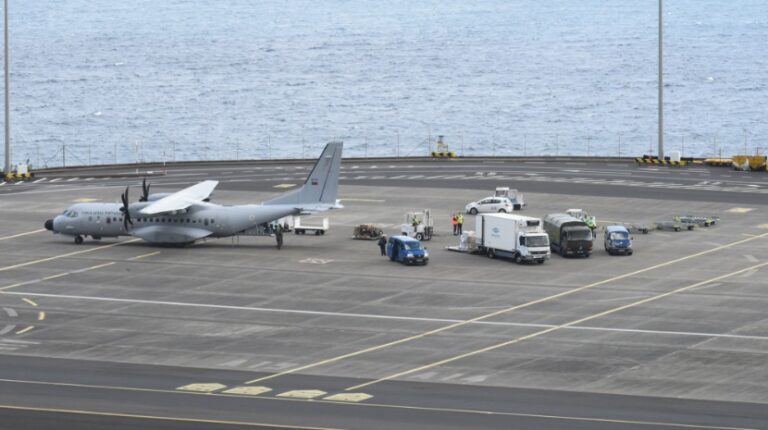 The Regional Secretary of Health and Civil Protection informs that today 50 thousand rapid tests were received to the covid-19.

The rapid tests of antigens, transported to the Autonomous Region of Madeira by the military aircraft, will be used by the health authorities, in eventual outbreaks.

Rapid tests are those whose results are obtained in a short time and do not require laboratory equipment to be processed. As a general rule, the processing of this type of test is carried out on the spot, where the sample is taken.

Rapid tests detect the SARS-CoV-2 antigen, are very sensitive and will only be used in very specific contexts, namely in situations of known risk, in order to identify positive cases quickly and isolate them.

The 50,000 tests received are in addition to the 3,000 tests that the Region has had since last week.

Fajã dos Padres – A place I must visit soon

Alison screams her way down from Monte