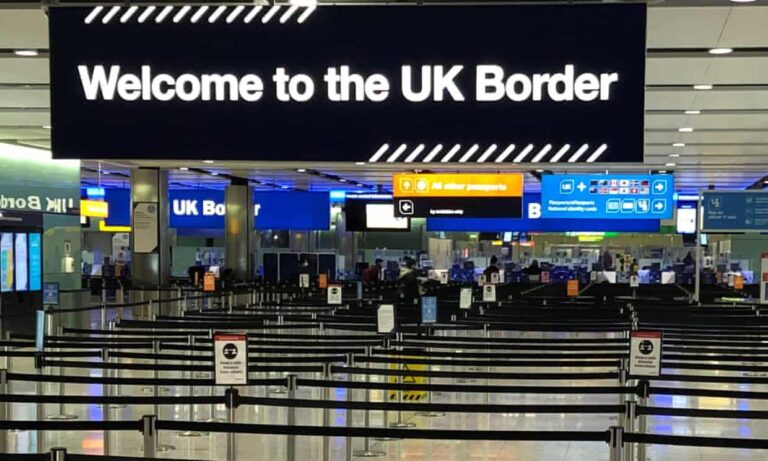 International travellers will need to show a negative Covid-19 test before being allowed into the UK, the government has announced, in a significant toughening of border controls to try to stem the spread of new coronavirus variants.

The new rules will take effect next week and apply to returning UK nationals as well as foreign citizens. Passengers will need to produce a test result taken less than 72 hours before boarding planes, boats or trains to the UK, and could be fined £500 in border spot checks without a negative result.

Arrivals will still need to quarantine for 10 days, even with a negative test, unless they are coming from one of the limited number of countries deemed low risk on the government’s travel corridor list.

Legislation will be brought in early next week, the Department for Transport said, setting out the test standards and required proof of a negative test. Hauliers, flight crew and children under 11 will be exempt. Passengers will still be able to reduce their isolation period by paying for a further test five days after arrival, under the Test to Release scheme.