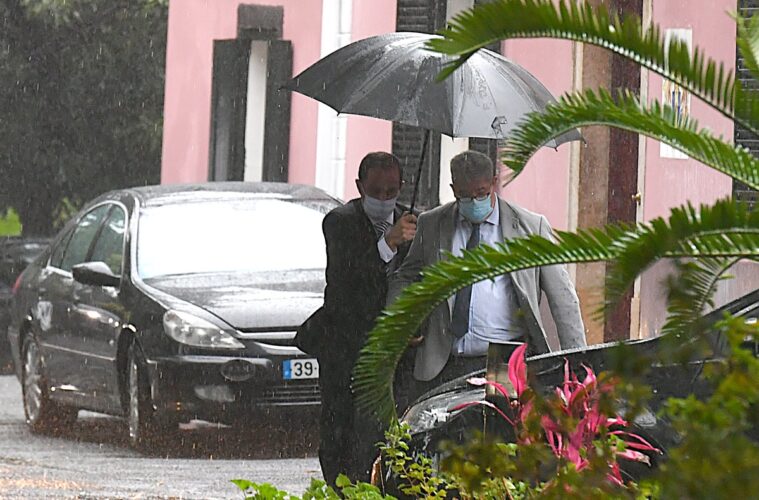 New Restrictions For Weekends. No Travel after 6pm

The Regional Government, meeting today January 7th, has just decided on new measures to control the pandemic. The restrictions on the population have been ‘tightened’ and trade and restaurants are also the target of measures, which are expected to take effect over the next two weekends (January 9th and 10th,  and January 16th and 17th,).

Prohibition of Circulation
For the next two weekends, circulation on public roads is prohibited between 6 pm and 5 am the next day. The exceptions are those contained in the Resolution of the Governing Council of 4 January.

Restriction of Commercial Activity
In the next two weekends, all shops, including department stores and supermarkets, are closed from 5 pm (opening from 8 am). Exceptions are: pharmacies; clinics and offices; fuel filling stations (only for vehicle filling).

Restaurants / Bars and Similars
In the coming weekends, these establishments close at 5 pm. Taking into account the circulation limitation, takeaways and home deliveries will be closed in the periods mentioned above.

In the note sent to the press, the Regional Government emphasizes that “these measures are imposed in the current pandemic situation, taking into account the priority need to defend and protect public health, while maintaining the functioning of the economy.

Indeed, the Autonomous Region of Madeira had a substantial increase in cases of COVID-19 in the last week, reaching a daily average of around 100 cases .

This increase that he considers “expected”, given the entry of countless travellers, university students and emigrants for the celebration of the Christmas season, as well as the associated gatherings, as well as the introduction of the new variant from the United Kingdom in our transmission chains.

Of the 95 positive cases identified in the second test in December, 25 were of the new variant, with a 70% higher potential for contagion “, reveals the executive, noting that in line with what is happening in the rest of the world” an increase in the number of contagion cases is expected, due to the contacts that occurred during the end of the year and the transmission of the new variant.