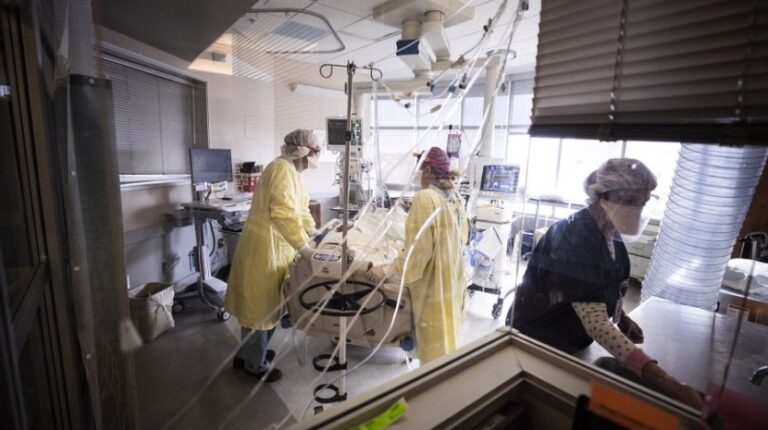 Portugal was today the country in the worst situation of new cases and new deaths per million inhabitants in the average of the last seven days, according to websites that collect statistical information about the covid-19 pandemic.

On the website ourworldindata.org, Portugal emerges as the country that had the most confirmed cases in the last seven days (1,142) per million inhabitants infected by the new coronavirus, according to data compiled by the American university Johns Hopkins.

According to the same source, Portugal is also at the top of the death table per million inhabitants, with 27 per million in the last seven days, followed by Slovakia (18.9) and Slovenia (14.9).

Eyedata, which compiles information collected from various online sources, places Portugal as the 32nd country with the most deaths associated with covid-19 per million inhabitants and 27th with the most cases of infection with the new coronavirus per million people. population.

In Portugal, 10,721 people died from 643,113 confirmed cases of infection, according to the most recent bulletin from the Directorate-General for Health.

With more than 25 million infected and more than 424 thousand dead, the United States is the country with the highest global numbers when it comes to the impact of SARS-CoV-2, the coronavirus that causes the covid-19 disease.