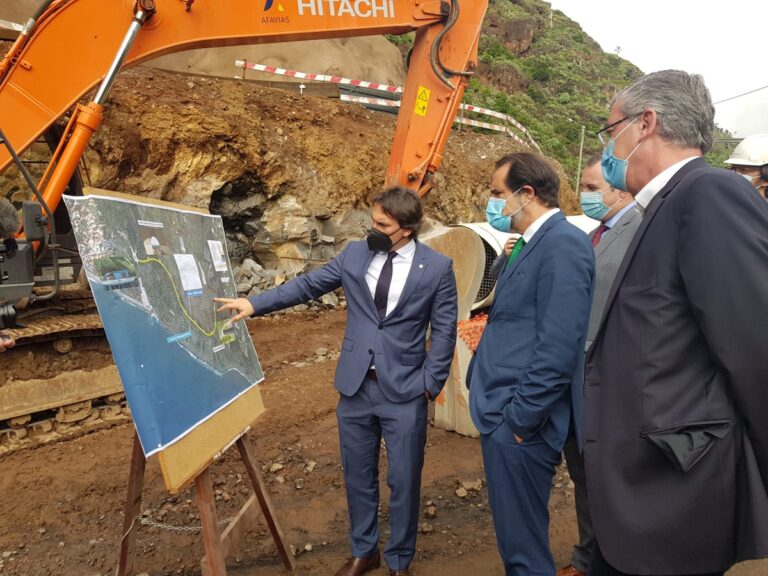 No walking or exercise during curfew next week

The President of the Regional Government announced, this Thursday, February 11, that the practice of physical exercise and walks, “even in the area of ​​residence”, after the curfew, will be “outright prohibited”, from  next week.

“The resolution will be changed in the sense of physical exercise and walks are not allowed after the curfew”, said today the President of the Regional Government, who visited the works in progress of the first phase of the prevention and mitigation work . risk of collapse in the section of the Estrada Regional – ER 223, which connects Estreito da Calheta to Jardim do Mar.

Miguel Albuquerque reinforced that “next week we are going to make it clear that physical exercise and walking are not allowed – as stated in the current Resolution. From the curfew everyone goes home ”, except for the other exceptions provided.

It is recalled that at the Regional Government Council of 28 January, a resolution was approved that extended the confinement measures in force until 21 February, including the curfew.

Exceptions include: travel by work or health professionals and other workers from health and social support institutions and civil protection agents, military personnel, inspectors from the Regional Economic Activities Authority (ARAE) and security forces.

Ministers of worship and staff from diplomatic and consular missions are also allowed to circulate.

Travel is also permitted for health reasons; emergency reception of victims of domestic violence or human trafficking; assistance to vulnerable people or people with disabilities; fulfillment of parental responsibilities; and urgent medical-veterinary assistance.

Journalists are also allowed to circulate, as well as people traveling to the airport for passengers to board and disembark, and for short walks with pets close to home.

It should be noted that, this Tuesday, Miguel Albuquerque announced that, during the week of Carnival, the curfew starts at 6 pm and the stores close at 5 pm, one hour earlier.

Another Day Of “Summer” For Madeira