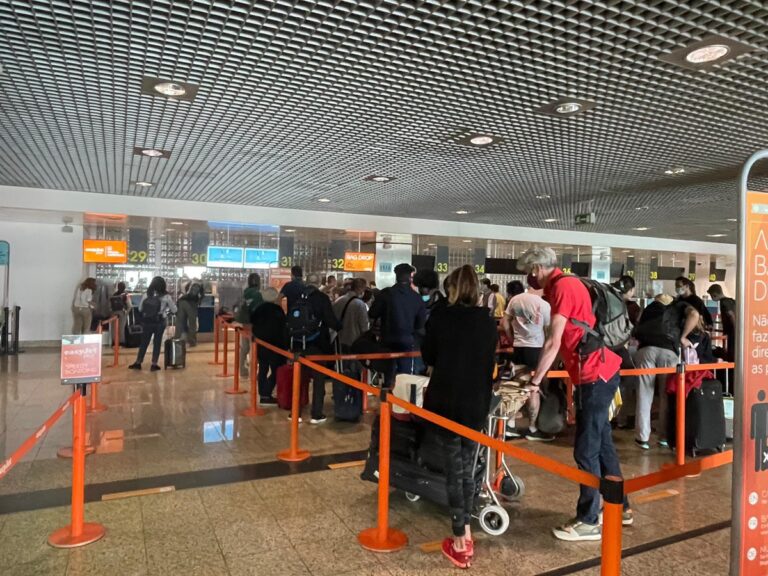 This morning at Madeira airport, next to the Easyjet check in, there were several English tourists leaving Madeira earlier than expected.

A couple of English people told the DIÁRIO that they had to interrupt their vacation because the British government decided yesterday to put Portugal on the ‘amber list’, starting next Tuesday, and this causes great inconvenience for those who work .

They added that “we do not want to spend ten days in quarantine in the UK. It is a pity that we leave Madeira early, but it has to be”.

Several tourists are undergoing antigen testing at the airport in order to travel to England.

The Easyjet flight that will travel to London – Gatwick is practically full, with 180 passengers.

The increase in demand for a place by British tourists was notorious this morning at Madeira airport.

SEE THE AMOUNT OF DRUGS SEIZED TODAY IN FUNCHAL