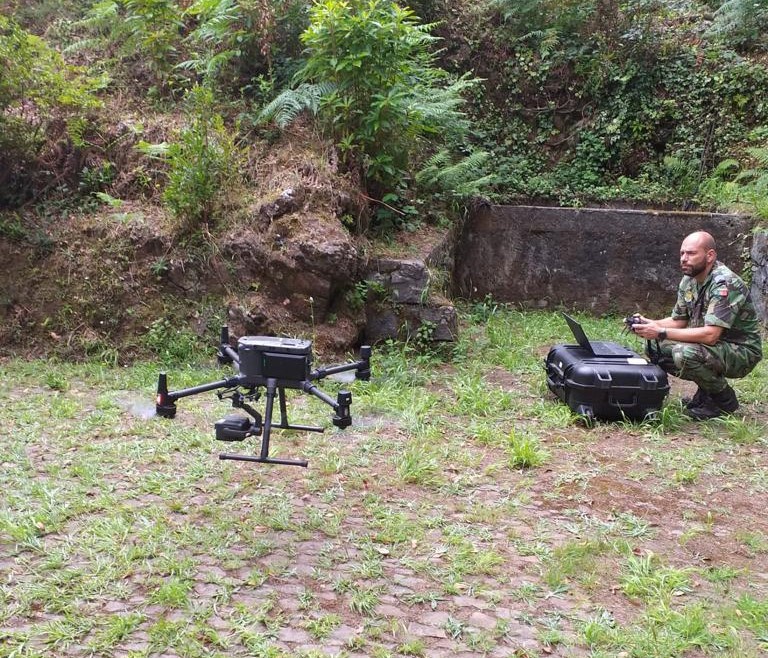 Today, in Madeira, the Armed Forces integrated the search effort to find the whereabouts of a French tourist who disappeared in the northeast of the island, about a week ago.

Thus, two teams of drone operators from the Madeira Operational Command (five soldiers) were engaged, whose aerial systems are equipped with infrared cameras, as well as an Army patrol from the Madeira Military Zone (two soldiers). 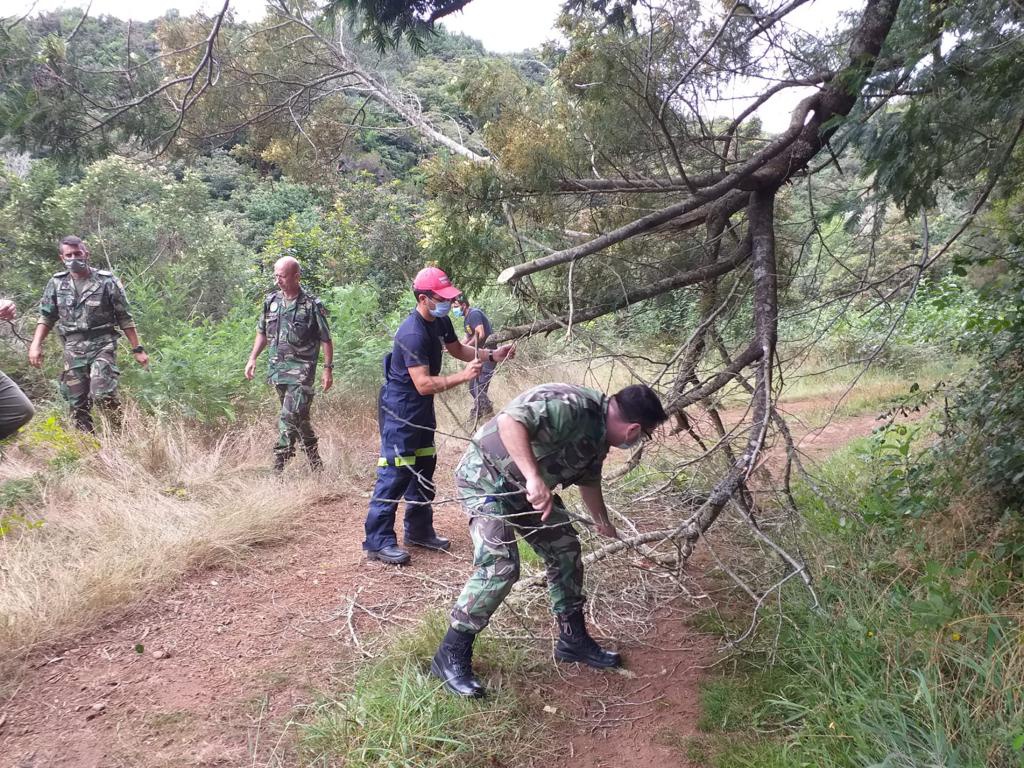 The participation of the Armed Forces in this operation falls within the scope of Military Support for Civil Emergencies (AMEC), which are coordinated, in the Autonomous Region of Madeira, by the Operational Command of Madeira, through its Operations Center.

The search is being coordinated by the PSP and also involves the means of the Santana Volunteer Firefighters and the Forest Police Corps.

Police shoot down drone that flew over the house in Madeira

Body of Woman in Funchal Sea

PAULO CAFÔFO CALLS FOR THE CLOSURE OF AIRPORTS