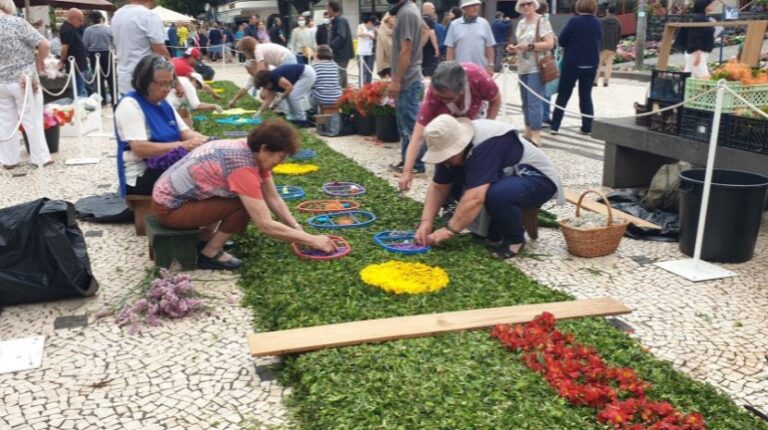 The floral carpets in the center of Funchal on  Avenida Arriaga have just been renewed, which happens every five days, involving, throughout the Flower Festival, hundreds of people linked to entities from various municipalities in the Autonomous Region of Madeira. Today, they were created by the Camacha Cultural and Recreation Association.

There are floral carpets in three places: on the central avenue, in front of the Citizen’s Shop and next to the Flower Festival houses, as well as in Largo do Corpo Santo, in the Old Town.

Six members are involved in its realization, and, in addition to the aforementioned, it has the following: Casa do Povo da Fajã da Ovelha, in Calheta, Associação Refúgio da Freira, in Câmara de Lobos, Casa do Povo do Campanário, in Ribeira Brava, Madeira Theme Park, in Santana and Associação Grupo Romarias e Tradições, in Santa Cruz.

The montage of these works of art is itself an attraction, due to the interest it arouses in the way of making them, after previous programming about the geometric shapes to be used, as well as the number of flowers and colors to choose.

The carpets are, therefore, an integral and essential part of the Flower Festival, which started on the 5th and lasts until the 29th of May.

It should be noted that this tradition of building floral carpets proliferates all over the island and originated in the decoration of religious processions.

Thanks to their undeniable beauty and detail, the flower carpets became visible in the streets on the occasion of this event, constituting a great contribution to the city decorations, whose careful construction is shared and admired by residents and visitors.
Also worth mentioning is the Mercado das Flores, on the Central Plate Av. Arriaga, which makes known to the public the numerous floral and decorative species existing in Madeira. A space where they can be purchased in a picturesque and traditional environment. In addition to these, the regional flavors are present through the local cuisine and typical drinks.
Not far away, and in the same perspective of maintaining traditions, uses and customs, the new ‘Folk Area’ was created this year, which came to dignify folk groups even more. It is located next to the statue of João Gonçalves Zarco, on Av. Arriaga.

The 2022 Flower Festival covers 25 groups from across the Region, which have two daily performances for the entire event, totaling 36 throughout the entire event, bringing the Bailinho da Madeira and many other songs to the delight of those who attend. daily, giving relevance to our cultural identity. 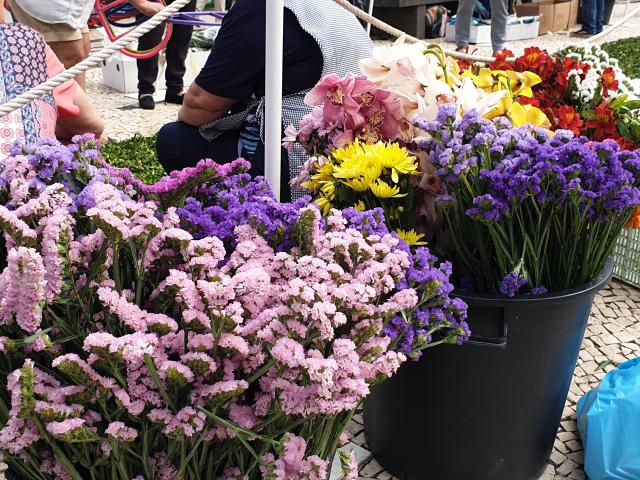 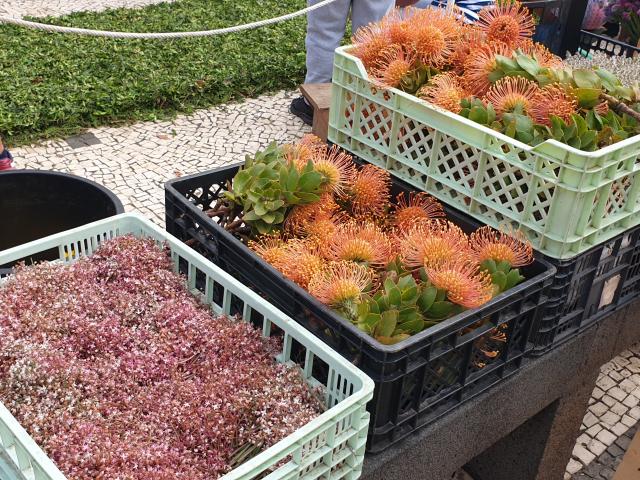 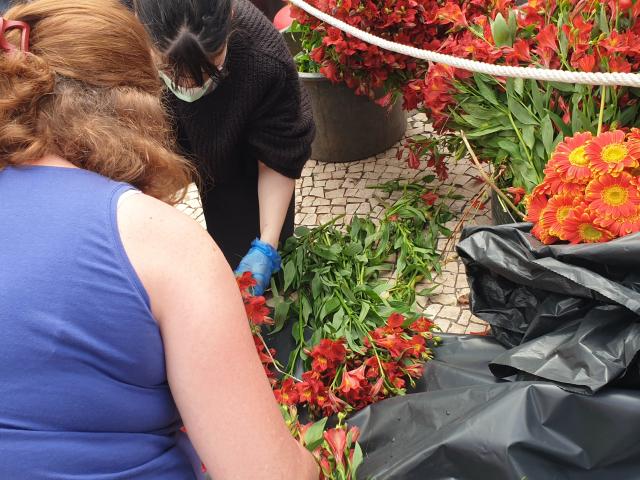 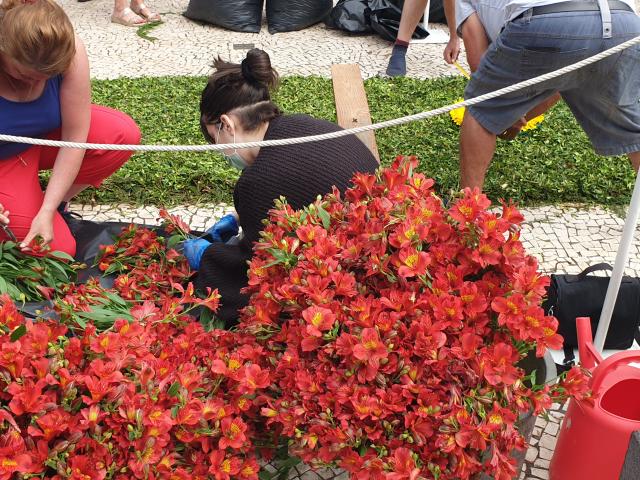 One of Madeira’s most photographed trees, is no longer….