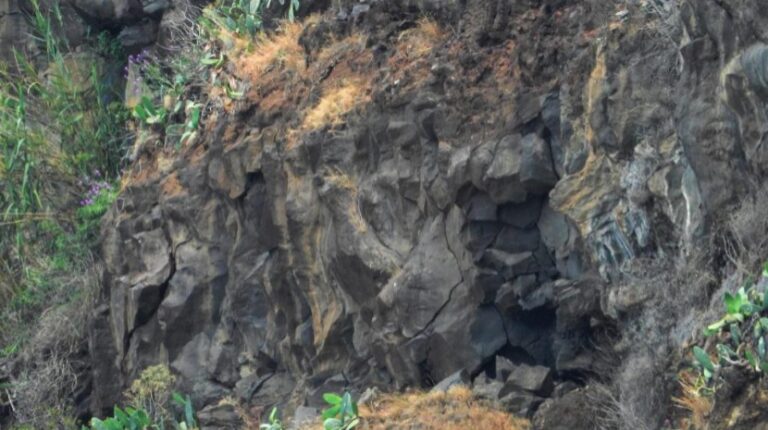 Calheta cancels all festivities over the next few days.

The decision has just been taken and implies the suspension of several shows this weekend, including the São João festivies.

The fall of some stones this morning on the Calheta waterfront determines the postponement of the parties scheduled for today, tomorrow and after.

This morning, some boulders of some size fell on the escarpment overlooking the Marina, which caused immediate apprehension.

Rocks have continued to fall throughout the morning.

Gabriel o Pensador, Karetus and other names made the events planned for these days that have just been cancelled.

Also the solemn session of the council’s 520th anniversary, scheduled for tomorrow at 12 noon, in Porto de Recreio, has also been postponed.

However, a first analysis has already been carried out at the place where the men sent to evaluate concluded that the instability of the escarpment requires longer work. They claim they need two or three weeks to remove the most unstable solid material.

Following this information, the Câmara da Calheta decided to cancel everything that was planned for other dates to be announced in due course.

Rockfall at Madalena do Mar

TEN PEOPLE HAVE BEEN TESTED AND ARE QUARANTINED IN PORTO SANTO