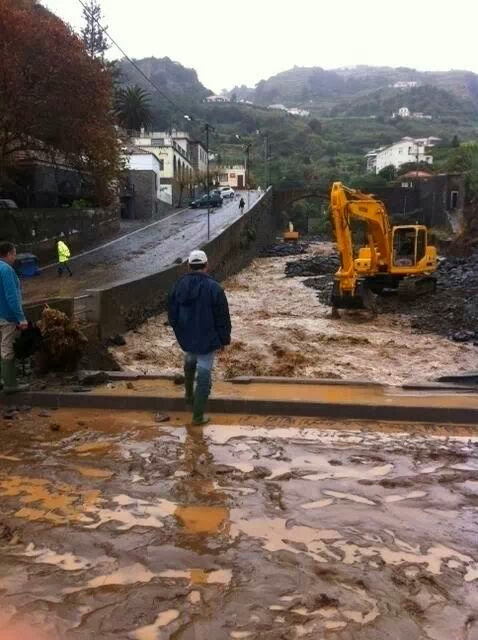 Tobi Hughes·29th November 2013
News Blog
Heavy rain last night on the north of the island had caused problems in some areas. Porto da Cruz deems to be the worst affected area with heavy rainfall causing flooding, damage to homes and cars being washed away. Many landslides are also causing problems on some routes in the area. Madeira will ray on yellow alert until Saturday 6pm. Mountainous regions are on orange alert until later today.
Photos are now coming through on Facebook and Porto da Cruz, Santana are very bad with people comparing it to 20th February. 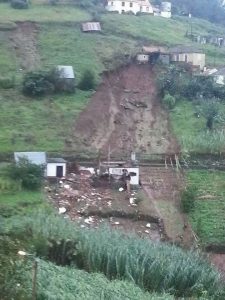 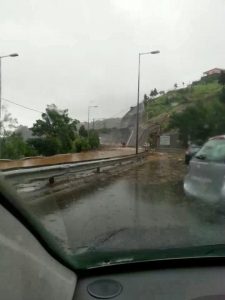 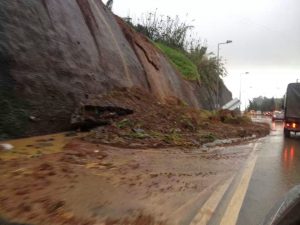 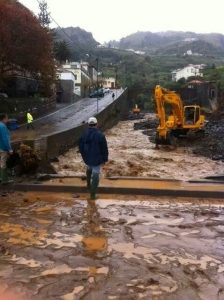 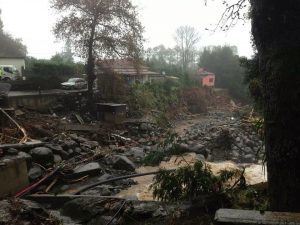 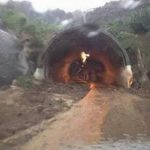 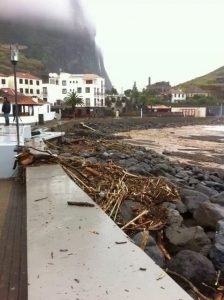 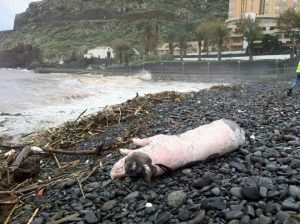 Just an update and a few more photos.
They are now saying that the amount of rain that fell on Santo Serra was equal to that of February 20th 2010.
Figures state that 6 families have been made homeless, 5 people injured and one hospitalised.
The main road from Portela to Porta Cruz is the worst affected and will take 3-4 days to reopen.
Porto da Cruz is one of my favorite villages and its so sad to see it like this , I hope everything gets sorted out quickly, and returns to looking nice again. 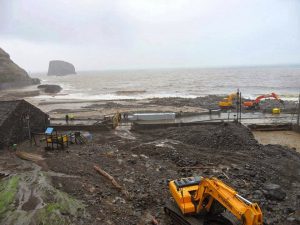 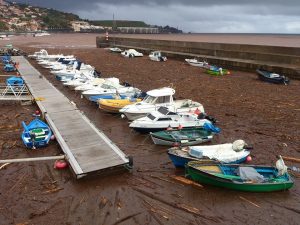 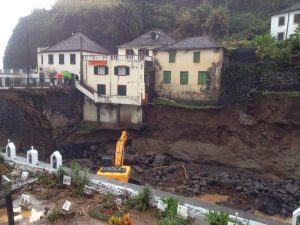 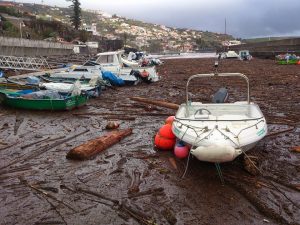 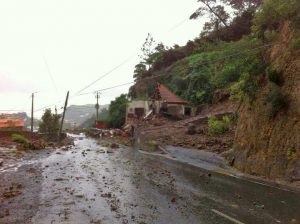 Still have your UK driving licence?

One More Imported Case for Madeira