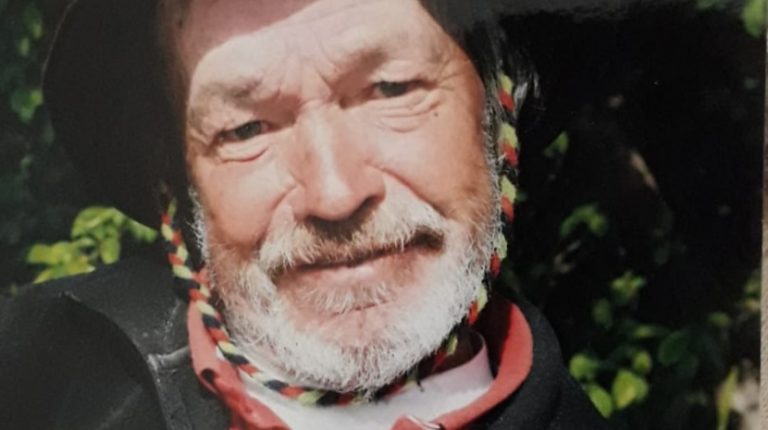 José Arlindo Andrade, the man who was missing since yesterday, after having escaped from the hospital, was found last night, apparently in good health (he was not disoriented), in the Lazareto area, in Funchal.

The surgery (on the stomach), which was scheduled and could be the cause of the man’s escape from the hospital, has since been postponed because José Arlindo is now being medicated.

It should be noted that this was found by a firefighter who was not on duty and who recognized him because of the photograph that was published in the JM news.

He was eventually sent to the hospital to be seen by the doctors.