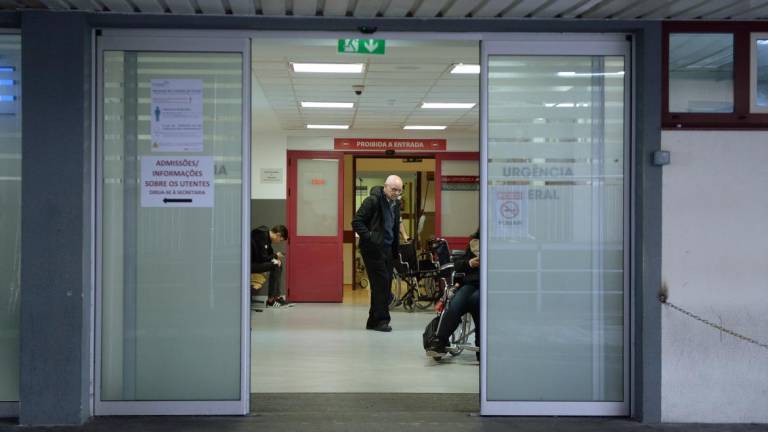 The Health Service of the Region (SESARAM) reports that the 8-year-old child who died in the screening room of the Paediatric Emergency Service of Hospital do Funchal, one day after being discharged, had “a picture compatible with a viral infection. upper respiratory tract ”and underlines that the recommended action protocols have been adhered to and the appropriate medication prescribed.

“It is with great regret and sadness that the Health Service of the Autonomous Region of Madeira (SESARAM, EPE) mourns the death of an 8-year-old child at Dr. Nélio Mendonça Hospital”.

He adds that on the following day, “due to the worsening of the childs clinical condition, they resorted to the urgent care service of the Health Center in the local area of ​​residence and was assisted”. However “due to her situation inspiring more differentiated care”, the girl was “transferred by ambulance, accompanied by a health professional to the Hospital Emergency Service in Funchal, where, unfortunately, she would later die”.

The SESARAM Communication office ensures that “this whole situation is being subject to internal analysis and investigation”.

At this moment, according to the press release, according to the procedure established, SESARAM awaits “the decision of the Public Prosecution Service Magistrate as to whether or not to perform an autopsy, which will be communicated directly to Forensic Medicine”.

“SESARAM and its professionals deeply regret the death and sympathise with their families.”

GROUP OF MADEIRANS TRAVELS TO POLAND TO HELP UKRAINIAN REFUGEES