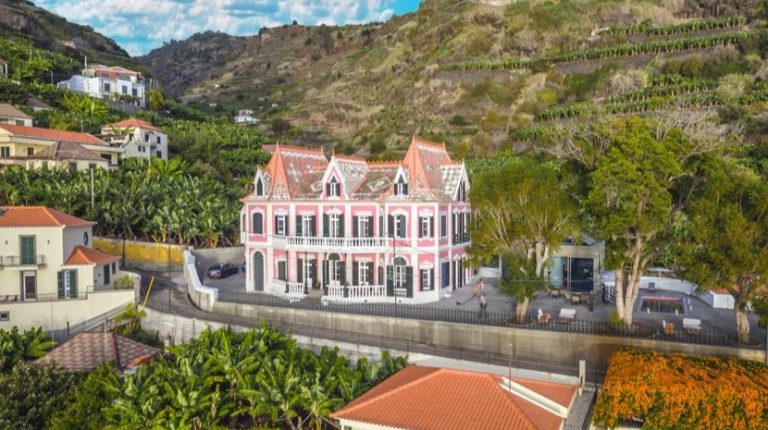 1905 ZINO’S PALACE OPENS TO THE PUBLIC FROM FEBRUARY 12th 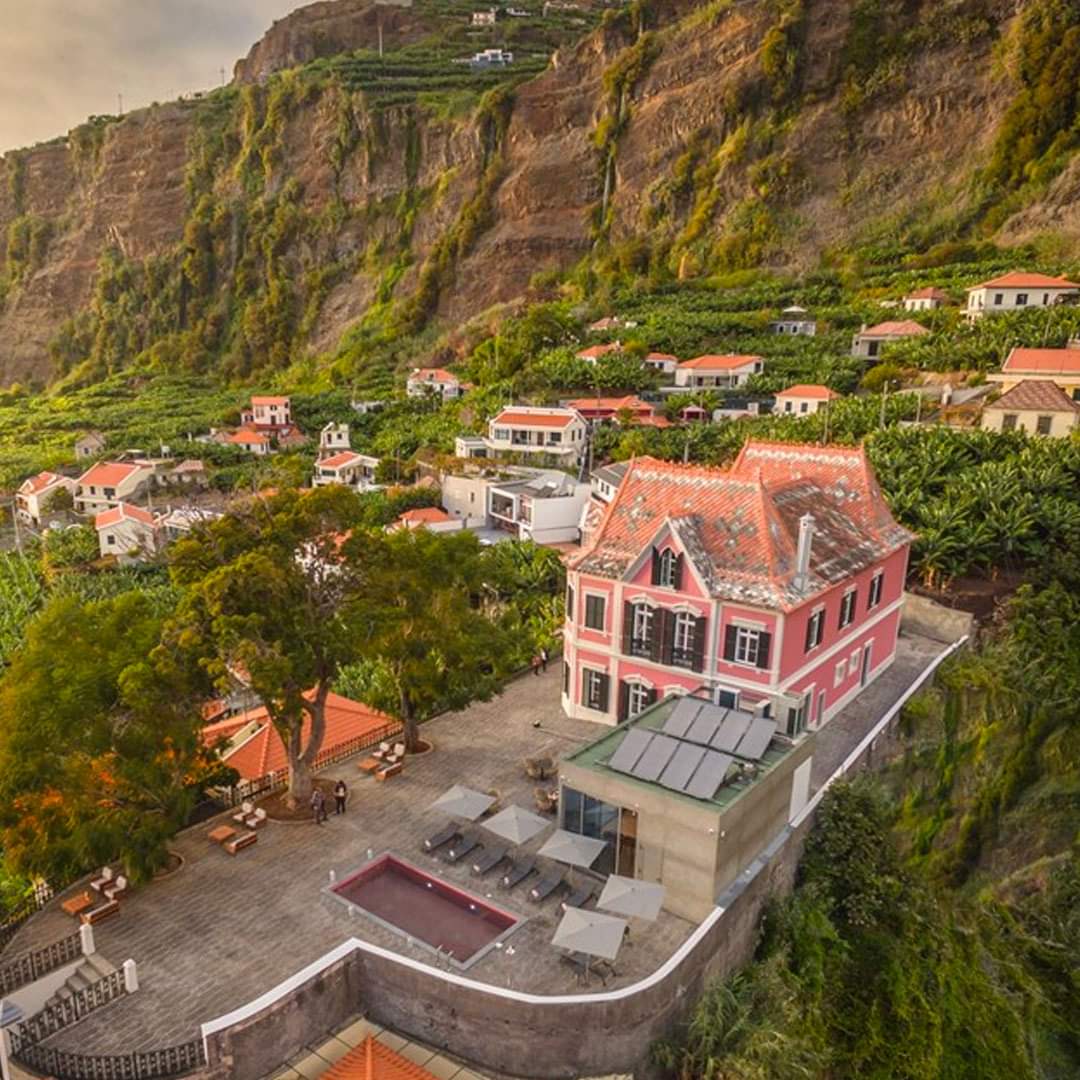 From February 12th, it will be possible to stay overnight in the 1905 Zino’s Palace, located in the parish of Ponta do Sol.

Still, in a soft opening regime, 1905 Zino’s Palace is the most recent hosting project on the island of Madeira.

It has about 9 rooms, a restaurant, outdoor pool, bar and a large patio with terrace areas, for a completely exclusive and elegant experience.

The project is managed by Amazing Evolution, considered by the World Travel Awards as the Best Boutique Hotel manager in Europe and the World (2018 and 2019).

The building is one of the few romantic-style buildings in Madeira, making it an important example of the archipelago’s architectural heritage.

The Palace and the attached Chapel, the Chapel of Santo António, were built in the late 19th century with the purpose of being used as a summer home for the Zino family, taking advantage of the excellent climate of the area. Later the palace came to be used by the state as an Elementary School of Agriculture in Madeira and later as a Primary School.

Abandoned since 1976, the regional government decided in 2002, through the Society for the Promotion and Development of the West Zone of Madeira, to recover the building by equipping it so that it could receive events, ceasing to be identified as “Palacete dos Zinos” and started to be baptized as “Palacete do Lugar de Baixo”.

The restoration and enhancement works of the Palacete dos Zinos and the Chapel of Santo António, then made it possible to dignify this important property, its history and architecture, adapting it to hotels and tourism.

For Valentine’s Day, the hotel is offering 233 euros for two people, with two nights’ accommodation with buffet breakfast included and a romantic dinner with live music.

“WE WANT FUNCHAL TO BE AN EXAMPLE OF EQUALITY OF INCLUSION AND HUMANISM,” SAYS MIGUEL SILVA GOUVEIA

The motorcyclist who suffered a violent accident in São Martinho died