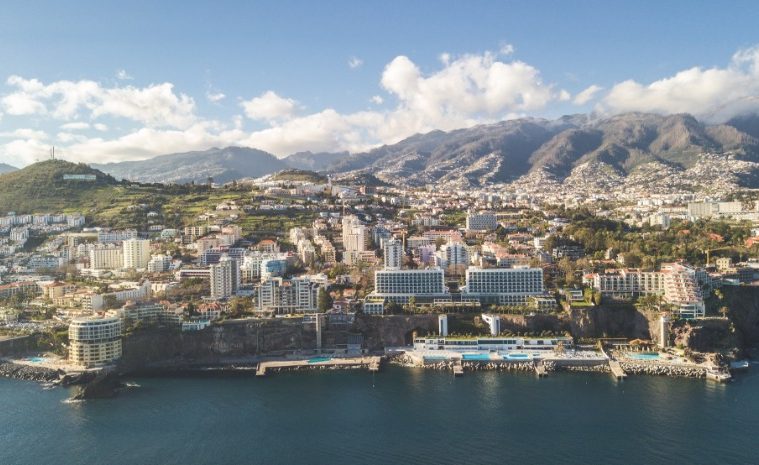 MADEIRA HAS NOT HAD SUCH HIGH MINIMUM TEMPERATURES SINCE 1960

The Portuguese Institute of the Sea and Atmosphere (IPMA) reported this afternoon that in Funchal, on February 4, 2020, the highest value of the minimum air temperature since 1960 was recorded.

Between January 31 and February 5, 2020, a meteorological situation typically known as ‘east’ occurred in Madeira (east wind with invasion of hot and dry air that gave rise to high temperatures, very low relative humidity and some mist) .

“The ‘leste’ generally occurs in the months of February to April and from August to October and can last up to seven days, but as a rule it does not last more than three days, and this episode lasted for five days”.

This situation was accompanied by strong wind, with gusts that varied between 35 km / h in Santa Cruz and 93 km / h in Chão do Areeiro, and gusts greater than 70 km / h were also recorded in the weather stations of Prazeres, Ponta do Pargo, Lombo da Tuesday, Pico Alto and Ponta de São Jorge.

In conclusion, through the analysis of the Funchal / Observatório data series, it appears that in recent years, hot and dry days have increased in frequency in February, which, associated with strong wind, bring together the favorable weather conditions for the occurrence forest fires and their spread.