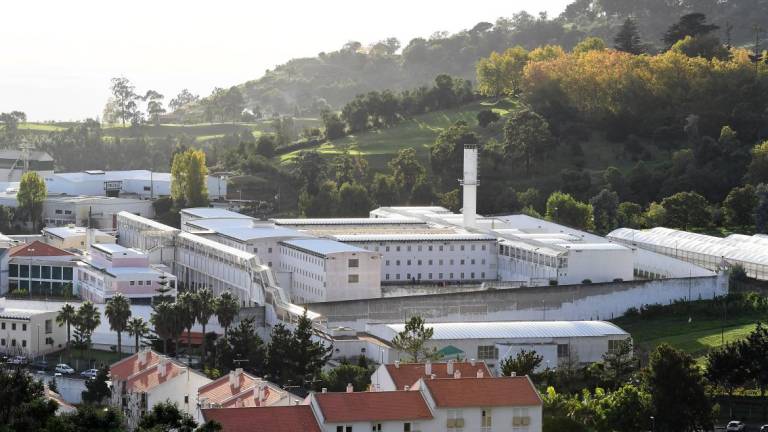 A total of 289 inmates were released yesterday, under the law on easing the execution of sentences and pardons, in the context of the covid-19 pandemic, a source from the Superior Council of the Magistracy (CSM) told Lusa.

According to the same source, until 20:00 the country’s five Penal Execution Courts (TEP) released 289 prisoners, under the exceptional regime that came into force today.

The data provided to Lusa shows that of the 289 prisoners released, 120 were released after the intervention of the Porto TEP and 60 from the Lisbon court.

The TEP of Coimbra released 44 prisoners, that of Évora 35, in Madeira, under the new law, 20 prisoners left and in the Azores 10.

On Thursday, the vice president of the CSM said that the processes for the release of prisoners, after analysis by judges, would be dispatched “within one to two weeks”.

The judges’ management and discipline body ensures that “the judicial system for the execution of sentences, and the professionals who work in it, have full capacity to fully and quickly comply with the provisions of the Law that came into force today”.

Judges of the Penal Execution Courts (TEP) return to work on Monday, the day for which a point tolerance was decreed.

Due to the covid-19 pandemic, the law allows partial pardon of sentences of up to two years, a special pardon regime, extraordinary administrative exits from prisoners and exceptional anticipation of probation, which may cover 1,700 to 2,000 inmates, out of a total of 12,729.

In Portugal, according to the balance made today by the Directorate-General for Health, there are 470 deaths and 15,987 confirmed cases of infection.

Portugal, where the first confirmed cases were registered on March 2nd, has been in a state of emergency since March 19th and until the end of April 17th.