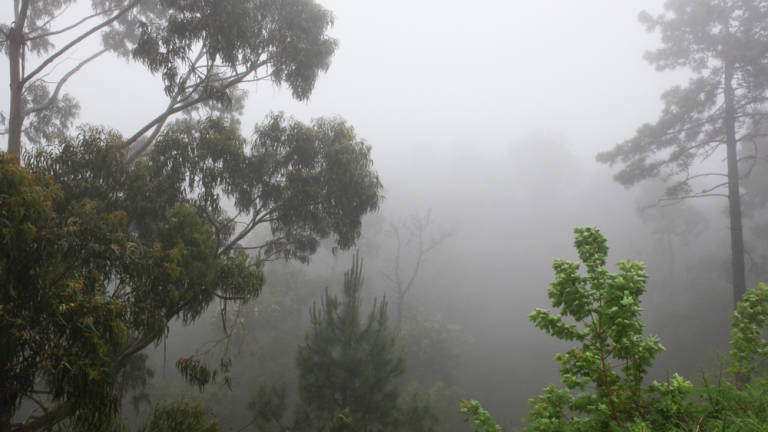 It should also be noted that within one hour, Orange Warning levels were reached in Chão do Areeiro (30.4 mm) and Pico do Areeiro (22.8 mm / h).

It should be noted that Madeira is under Yellow Warning issued by the IPMA and is in effect until midnight, periods when rain was expected, sometimes heavy.

A few moments ago, due to the increase in the flow of Ribeira de Santa Luzia, part of the access ramp to the works that are being carried out in the area of ​​Viveiros, in Funchal, fell into Ribeira, with the Public Security Police closing the road which gives access to Funchal.

Calheta Marina to close for 3 months

Patient with Covid-19 at Hospital Dr. Nélio Mendonça is being ventilated

Strong Seas cause some damage around the island.

Madeira in the Press