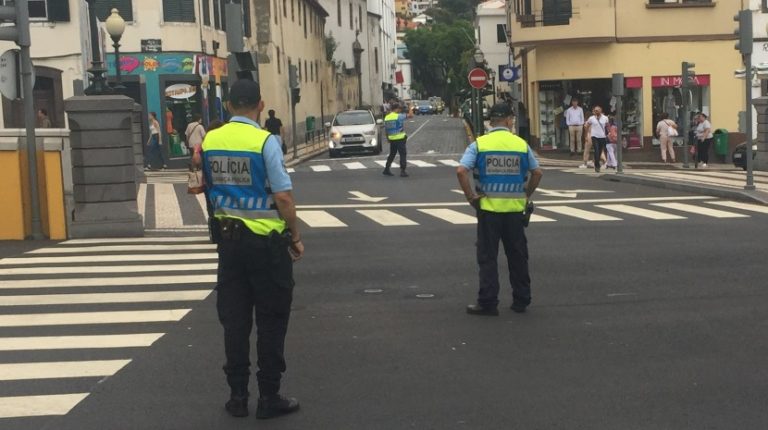 The Public Security Police confirmed that it is “planning, and coordinating with the other entities, an operation similar to the one carried out during the restrictions on movement between municipalities in the Easter period”.

Questioned by the JM, the Regional Command of the PSP confirmed the restrictions on movement between municipalities on the 1st 2nd and 3rd May, in view of the public announcement by the Prime Minister, António Costa. The terms of the operation are “identical to that which was carried out during restrictions on movement between municipalities in the Easter period” and will be announced this Thursday.