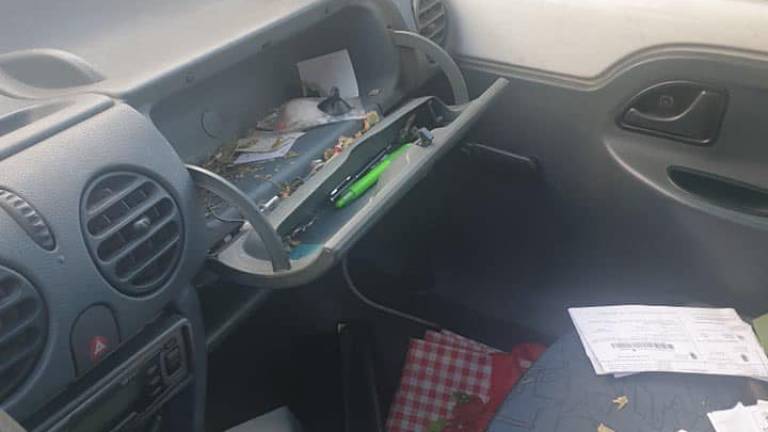 About ten vehicles were vandalized at dawn yesterday, when they were parked in the Romeiras area, in Santo António, in Funchal.

The cars were found in the morning with broken glass and completely overturned, with huge losses that, in some cases, amount to hundreds of euros.

One of the vandalized vehicles was a ‘Renault Kangoo’. On Thursday morning, when the owner drove up to the car, she found the van with the rear window broken and completely twisted.

The victim said that the vandals stole nothing, not least because there was nothing of value in the car, and believes that this was an act of rebellion.

The Public Security Police was informed of the incident and collected fingerprints left on the vehicles, in an attempt to catch the perpetrators of the crime, thus proceeding with the investigation.

It is also known that the night before several cars were vandalized in the Santa Rita area. Recently several cars were damaged in Amparo, when they were parked inside a condominium garage, and in Nazaré this week they stole motorcycle mirrors.

REID’S PALACE REOPENS ON MAY 1st

Airport rates need to be lowered