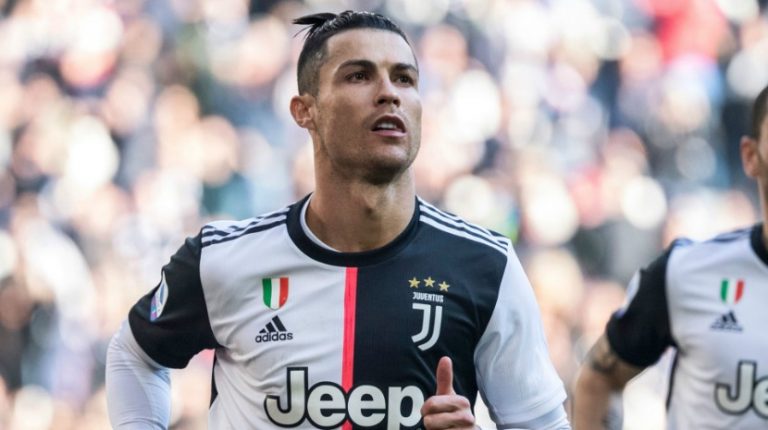 Cristiano Ronaldo is due to return to Italy tomorrow, Monday, after the Italian government announced today the resumption of individual training in all modalities, including collective ones, such as football.

The Madeiran star will return to Turin, fulfilling a 14-day isolation period, to return to Juventus training, scheduled for the 18th.

Tomorrow morning, JM knows that the private jet will return to Madeira, carrying Cristiano Ronaldo along with Georgina Rodríguez and his four children, with a view to returning to Italian soil.

easyJet detects liquid in luggage and delays flight to Madeira

REIGNITIONS AND SMALL FIRES FOUGHT BY 28 MEN IN MACHICO