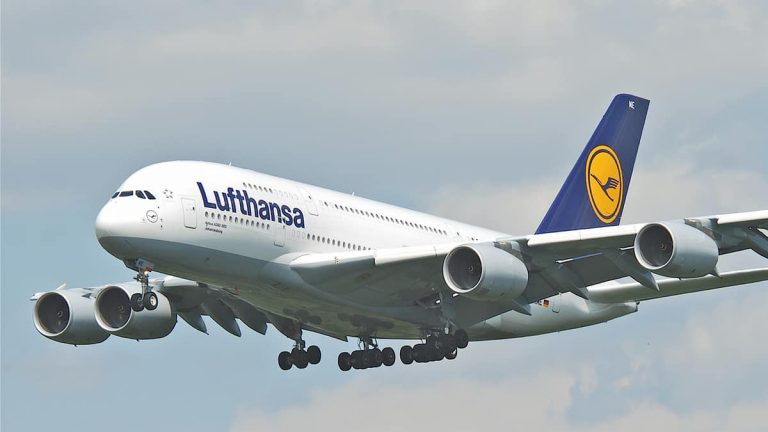 Lufthansa will fly back to Madeira on June 3rd

Lufthansa announced today that it will resume flights between Frankfurt and Madeira on 3 June. However, Switzerland’s Edelweiss, with a flight scheduled for May 30, from Zurich, is expected to be the first company in the group to resume air operations to the Region.

The largest European aviation group announced today that it will return, for now, to 106 destinations, including Madeira.

Munich flights are back on June 6. On the same day, Brussels Airlines, another group company, returns to the island, departing from Brussels.

With this resumption of scheduling of air operations, the regional authorities should now be studying the end of mandatory quarantine.