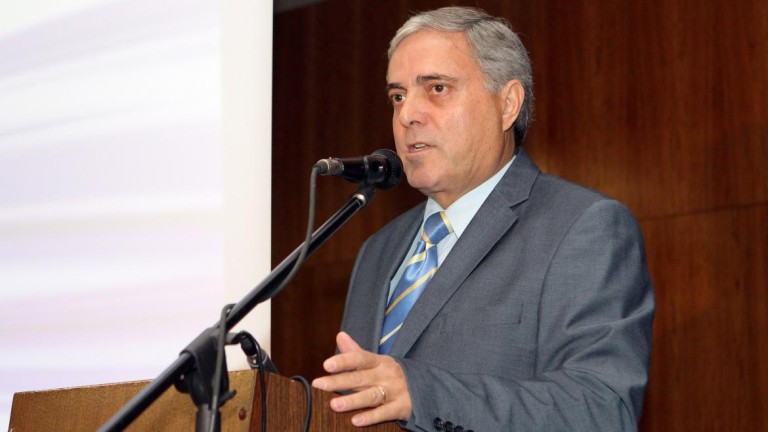 “Why not build an airport in Calheta?”

The president of the Atlantic Scientific Research Association (AICA) and university researcher João Lemos Baptista defended, yesterday, that Madeira should look at the construction of a second airport and that the best location for it would be Calheta. The position was taken at an awareness session on ‘Heritage – Local Tourism’ held at the Basic School of the 1st, 2nd and 3rd Cycles / PE Professor Francisco Manuel Santana Barreto, in Fajã da Ovelha.

According to the report by Rádio Calheta, João Lemos Baptista argued that Madeira should follow the example of Tenerife, which has an alternative airport. “Why not build an alternative airport in Calheta to Funchal? Sometimes Funchal airport is closed. Sometimes we find that there are pilots who perform dangerous maneuvers putting at risk the very future of Madeira’s tourism. Because if we are unlucky at that airport, it could be harmful to the tourism of Madeira. We are talking about a sector that represents almost 30 percent of Madeira’s GDP. Therefore, we have to be very careful with this ”, said the associative leader and investigator, in statements broadcast by Rádio Calheta.

The same official presented two arguments for choosing Calheta as the location of this second airport infrastructure. On the one hand, it presents land with the necessary conditions for the work. On the other hand, it has favorable weather conditions.

New hospital, new airport, new this, new that, money must be falling out there A***s…

Vehicle vandalized in Funchal on the day it was purchased