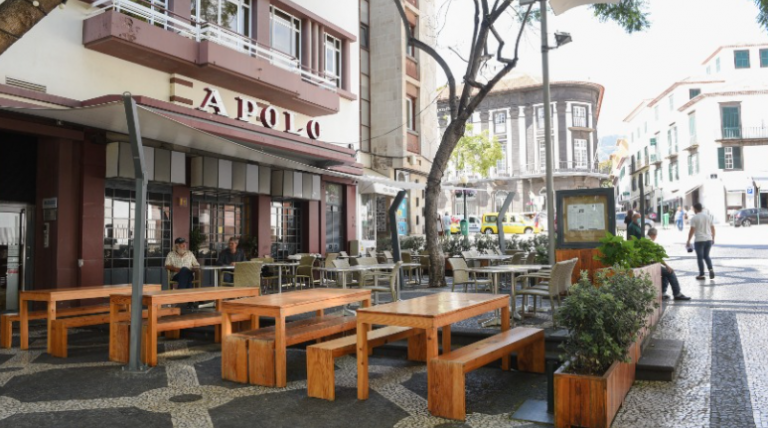 The Hotelry Union of RAM hopes to know, even today, the decision of an investor who will have expressed interest in Café Apolo.

The emblematic cafe over 70 years old, located in the center of Funchal, has been closed since the 27th August, allegedly for holidays, but, according to Adolfo Freitas, coordinator of the Hotel Union, the establishment is in danger of bankruptcy.

According to the union leader, the employer said to the workers’ representatives, “at a meeting held at the Regional Labor Directorate, that if there is no business the most likely is to file for insolvency”.

If the deal goes through, Adolfo Freitas says that “the 17 posts are secured”, but if not, “on Monday it could be the end of Cadé Apolo”.

Bathing not recommended at Doca do Cavacas

SEE THE LIST OF ENTRIES FOR THE MADEIRA WINE RALLY