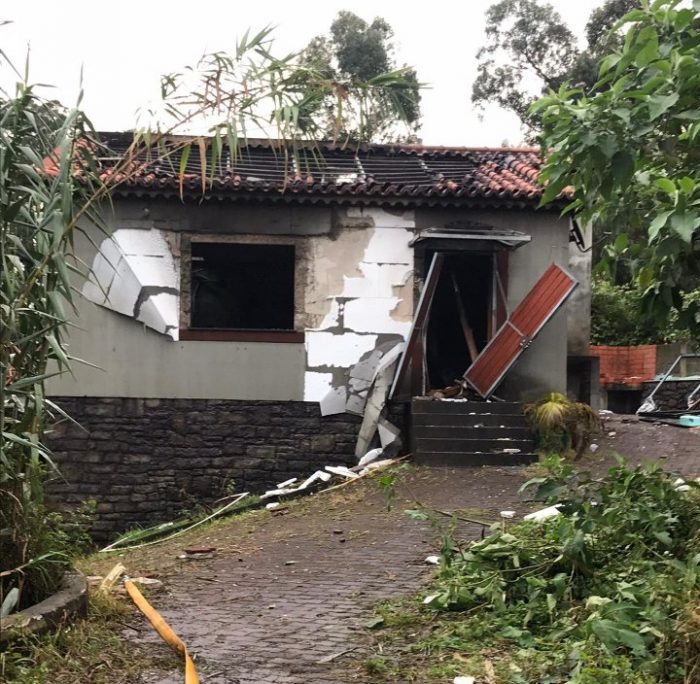 A man between 55 and 60 years old is between life and death in the hospital after being hit by an explosion in a country house on the site of Pico Alto, Santa, in Porto Moniz at dawn this Wednesday, at 4 in the morning.

The house was completely destroyed and the man, a native of Madeira, had very severe burns all over his body. He was rescued by the Volunteer Firefighters of São Vicente and Porto Moniz and by EMIR in a very serious condition, at risk of life.

At the scene, the Judiciary Police is currently investigating the causes of the explosion, believed to be a gas bottle. On the ground there are also eight firefighters with two vehicles – one heavy and one light.

An element of the Municipal Civil Protection and a team from the Madeira Electricity Company are on their way.

“When can we visit Portugal?” asks UK Telegraph