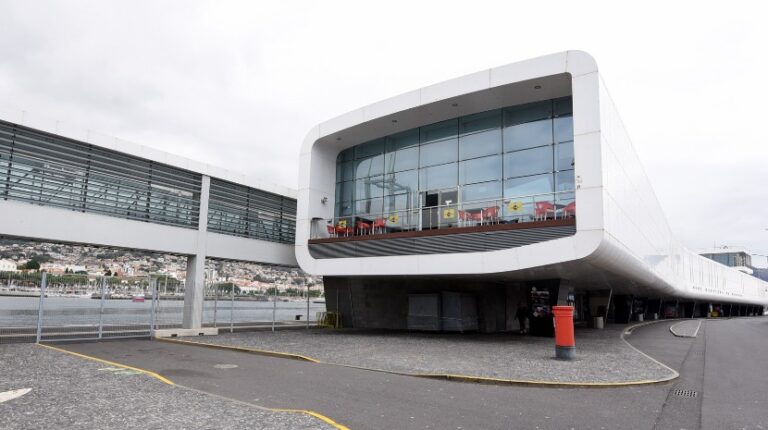 The arrival of the first cruise ship in Funchal, after seven months of stopping due to the covid-19, is scheduled for Saturday, when APRAM – Administration of the Ports of Madeira reports a loss of three million euros in the sector.

“It is not worth comparing this year 2020 with 2019, when the port of Funchal was the first Portuguese port in terms of passenger movement, was closed” APRAM president Paula Cabaço told Lusa, noting that last year 300 stopovers were registered , with 596,818 passengers and 224,952 crew members.

According to official data, the cruise industry has contributed 50 million euros to the regional economy.

“We have had no cruise ships in port for seven months, as the port was closed and the vast majority of companies stopped,” recalled Paula Cabaço, explaining that between January and March 13, 2020, there were only 68 stopovers, with 152,417 passengers and 52,060 crew members.

And he reinforced: “In the cruise sector alone, taking into account the cancellations / closing of the port, we lost about three million euros.”

Due to these losses, the Regional Government Council approved, on Thursday, a 4.4 million euros support to APRAM, considering that the loss of revenue occurred “in a right, necessary and involuntary way”.

The resumption of activity starts on Saturday, with the arrival of the SeaDream I, a 108 meter long ship with capacity for 112 passengers and 95 crew members, operated by the company SeaDream Yacht Club, registered in Nassau, Bahamas.

Authorisations for boarding, disembarking and coming ashore passengers and crew will be analyzed “on a case-by-case basis” and are subject to the conditions defined by the Institute of Health Administration (IASAÚDE).

“All transit passengers who are authorised to come ashore will have to present a negative PCR test, done at the last port of call, in the previous 72 hours”, explains Paula Cabaço, indicating passengers who have Madeira as their final destination will have to carry out the test on arrival, at the sea terminal, and wait for the result in confinement in a hotel.

The president of APRAM points out that all equipment and signage are positioned for this operation, stressing that the region has invested around 600 thousand euros in the station, in order to comply with the management plan and guarantee an “operation in sanitary terms”.

“The coming of SeaDream I to Funchal is, for us, the first test of all procedures defined in the contingency and management plans of our ports, in the scope of preventing and combating covid-19”, he stressed.

The official admitted that “this is not a full opening” and said that “the conditions resulting from the pandemic and defined by the region aim, ultimately, to defend the security of Madeira’s destiny”.

According to the Institute of Health Administration, the archipelago of Madeira registers 115 active cases of covid-19, of which 106 were identified in the context of surveillance activities implemented at Madeira Airport and nine are for local transmission.

Go get them Portugal