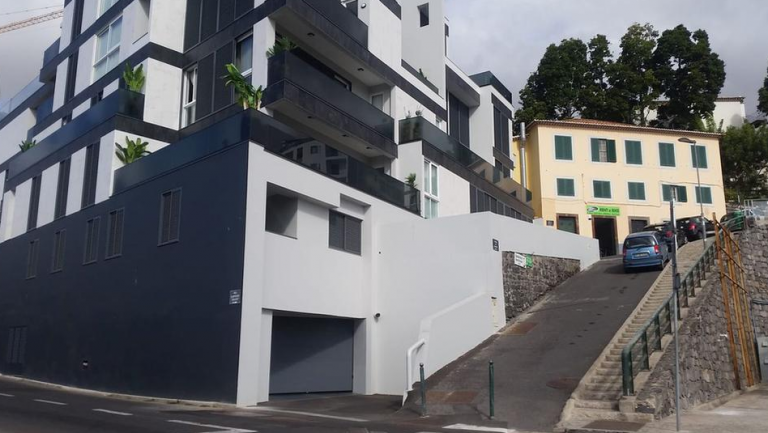 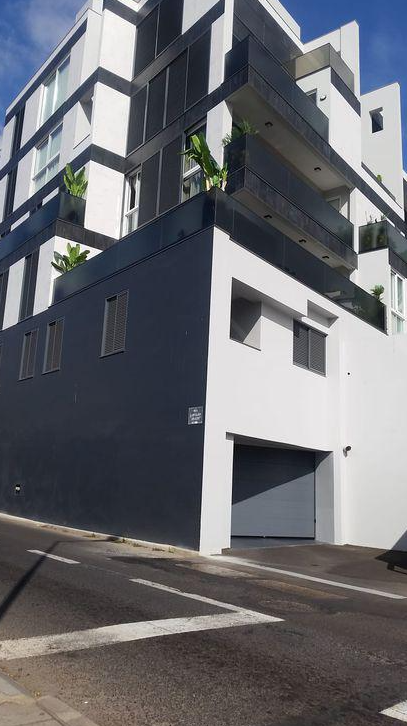 Cristiano Ronaldo’s residence, at Rua Princesa Dona Amélia, in Funchal, was robbed
yesterday morning, Wednesday, by a man who is already referenced by Public Security Police.

According to the Diario Noticias, the suspect will have taken the opportunity to enter the home of the Madeiran star, when a maintenance employee opened the garage door on Rua Carvalho Araújo.
The intruder did not stay long inside the house, leaving after stealing an autographed Juventus jersey, valued in the order of 200 euros, among other small objects.

The alert to the authorities was given shortly after by a member of Cristiano Ronaldo’s family. The Public Security Police were at the scene with plainclothes officers from the Technical Police Unit who were collecting evidence.

It is known that by viewing the images of the internal circuit video surveillance, it was possible for PSP to recognise the intruder.

PUBLICATION IN JORAM ABOUT LOBO MARINHO’S TRIPS WILL BE RECTIFIED

ALBUQUERQUE: THERE IS AN EXPECTATION THAT IN SEPTEMBER OR OCTOBER THE RESUMPTION OF TOURISM WILL START