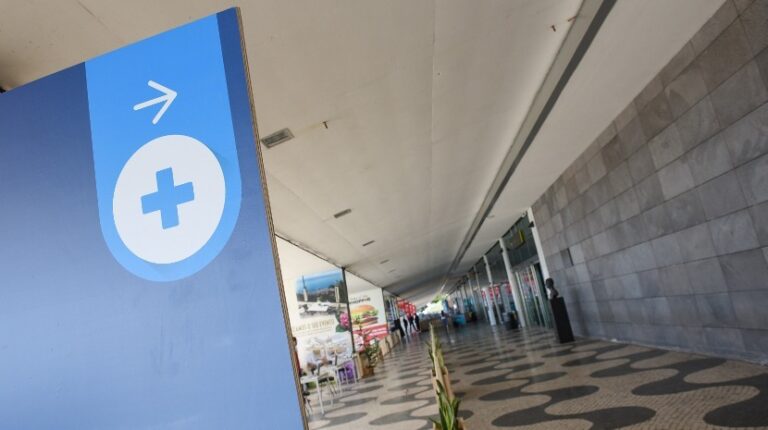 Today there are 12 new positive cases to report,

These are 3 imported cases (2 from the North of Portugal and 1 from Germany) and 9 cases of local transmission, mostly associated with contacts of positive cases previously identified.

The contacts of 3 of these cases are still under investigation.

There are also 9 recovered cases to report.

Regarding the cases confirmed today, it should be noted that:  An imported case concerns a health professional from SESARAM, EPERAM. It should be noted that, once the recommendations of the health authorities were fulfilled, this professional did not attend the service until the result of this test. A case of local transmission concerns a professional from SESARAM, EPERAM, who was being studied yesterday. The remaining situations that were under study, were not confirmed. Surveillance measures are still ongoing in the health service.

Ryanair Boeing left Dublin and lands at 4:25 pm in Madeira

OBLIGATIONS REQUIRED OF ALL PERSONS CURRENTLY IN THE REGION