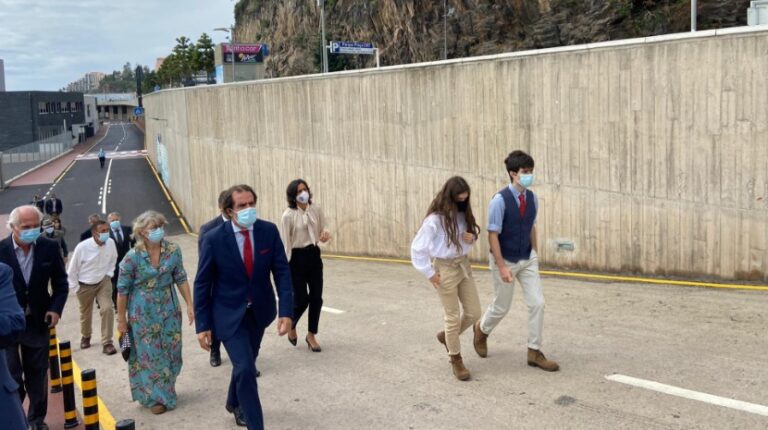 New measures to be announced next week

Miguel Albuquerque, speaking on the sidelines of the visit to the new street “Connection Road between Praça CR7 and Lota do Funchal” – Rua Virgílio Teixeira, in the port of Funchal, revealed that new measures will be announced next week.

“We are going to announce within a week a set of rules and procedures complementary to those that are already there, in order to guarantee safety in the circulation in this difficult phase that lies ahead”, said the government official, recognizing that it is a time of year when many students return to the Region – around 4 thousand – and, at the same time, emigrants.

The president of the Madeiran Executive also recalled that “the parties will be conditioned this year and will be subject to a set of procedures and rules that we will announce shortly”.

Single Car Document will look like the Citizen’s Card