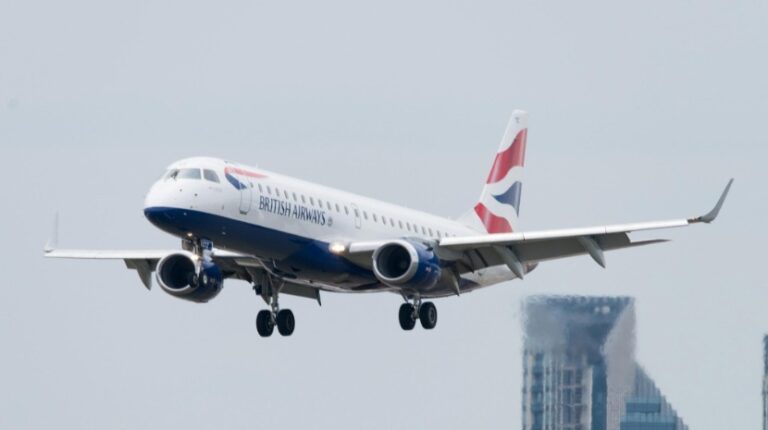 EMIGRANTS RETURNING FROM THE UK MUST HAVE A NEGATIVE TEST

So most of Europe is banning flights from the UK, but it seems for just a day or two, but I guess this will be extended.

Portugal will move forward, starting at 00:00 on Monday, with restrictive measures for connections with the United Kingdom. The Ministry of Internal Affairs reported this Sunday that “only passengers on flights from the United Kingdom who are nationals or citizens legally resident in Portugal will be allowed to enter Portugal.”

According to a statement from the Ministry of Internal Affairs, “these passengers must present, upon arrival in Portugal, proof of laboratory tests to screen for SARS-CoV-2 infection, with a negative result”.

“Citizens who do not have proof of laboratory test with a negative result are referred by the competent authorities, upon arrival in the national territory, to carry out the said test inside the airport, through qualified health professionals” , adds the note, indicating that “in this case, citizens will have to remain in isolation, under the terms defined by health authorities”.

The MAI also says that this measure will be updated according to the evolution of the situation.

Another Monday Nightmare at the Airport