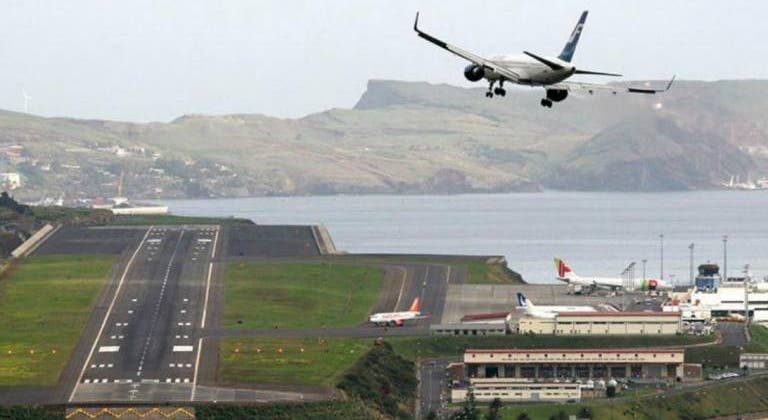 The English Are Back

From midnight the travel ban ends and Madeira hotels are already beginning to feel an increase in reservations.

As of midnight, the English are able to travel outside the United Kingdom again. The restrictions imposed during the month of November have ended.
In the case of trips to Madeira there is still no need for quarantine on return.

The British market is the most important for Madeira. Therefore, the President of the Porto Bay group, António Trindade, says that this is good news, although by tradition the demand is greater for the end of the year. For António Trindade, an occupancy rate of 50 to 60% at the end of the year would be positive, given the circumstances. The businessman warns of the need for a recovery in Scandinavian markets as well.

The manager of the Pestana group, Paulo Prada, also sees positive signs in the return of the English. Paulo Prada recognizes that it is difficult to make predictions, but estimates that at Easter there will be signs of recovery.

In turn, the manager of the Savoy group, Bruno Freitas, looks forward to this resumption of links with England. Bruno Freitas hopes that winter will bring positive signs, but it will only be possible to talk about recovery in the spring.
From RTP Madeira